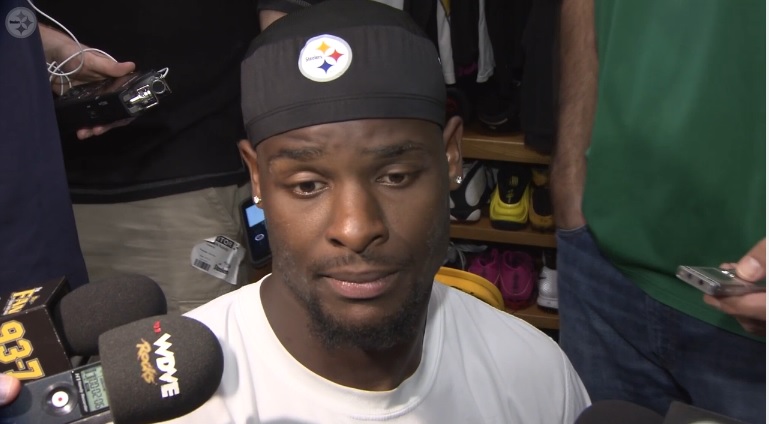 The Pittsburgh Steelers’ locker room has been battered and bruised over the first seven games of the season. But Le’Veon Bell, with the, in this respect, advantage of not being on the field the first three weeks, feels as good as ever.

He told reporters yesterday that he feels as healthy and strong now than he was at any point this season.

The mental game for Bell, trusting his knee after the severe knee injury suffered almost a year ago, was one of the biggest hurdles and something he openly talked about.

This is what Bell told the NFL Network back in June.

“Right now there’s still little mental things. I feel like, oh I don’t want hurt it, or I don’t want to do this or do that, so right now I just have to get over the mental aspects of it. But I know my knee is strong enough, I feel well enough, I know I’m in great conditioning, so right now it’s just mental right now.”

Judging by yesterday’s comments, Bell seems well beyond that and in even better physical conditioning now that he’s worked his way fully into football shape.

All of that will be tested this Sunday in the high-intensity matchup against the Baltimore Ravens. But one Bell is excited for.

The Ravens’ run defense is expectedly one of the toughest in the league. They’ve allowed just 3.5 YPC, 5th best in the league, and only three rushing touchdowns, tied for the second fewest. Lead by Brandon Williams and Timmy Jernigan on the interior, the Steelers will have their hands full.

Look for a full breakdown of the Ravens’ defensive line in our Friday scouting report.