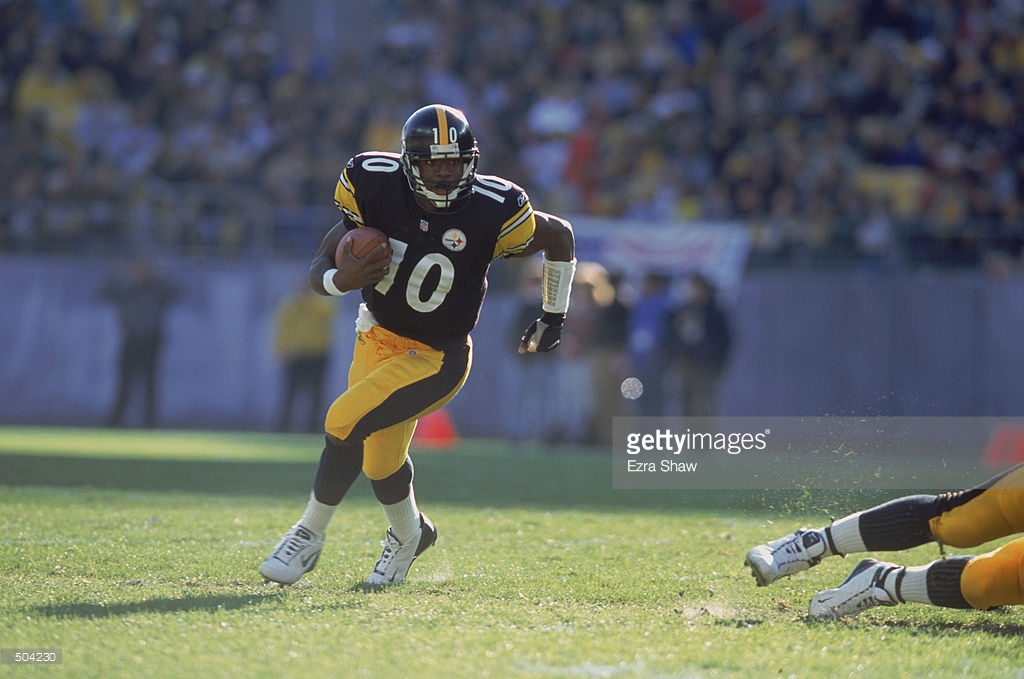 Kordell Stewart and Brian Billick. There’s a couple of names I didn’t plan on writing about today.

KDKA picked up Stewart’s response, which came The Starkey and Mueller’s show. You can read most of his comments and the full audio here over on KDKA’s website but a couple of the important nuggets.

Stewart, as you’d imagine, disagreed with Billick’s assertion that Roethlisberger had diva qualities, saying “I’ve never seen a diva drag a leg out on the football field.”

Billick actually signed Stewart twice in his tenure with the Ravens, once in 2004 and again in 2005 when they had injuries at the position. So you have to assume they had, and maybe still do, some sort of relationship, even if that was a decade ago.

Stewart never threw a pass but punted five times in 2004 in an emergency situation. He averaged a respectable 35.4 yards per punt.

This has basically all stemmed from Cam Newton’s comments on player/quarterback safety which elicited a response from Marcus Gilbert basically telling him to shut up and quit complaining.

Roethlisberger was asked why he’s normally kept quiet about the big hits he’s taken over his career but didn’t offer up much of a response.

“It’s how I was raised,” he told reporters.