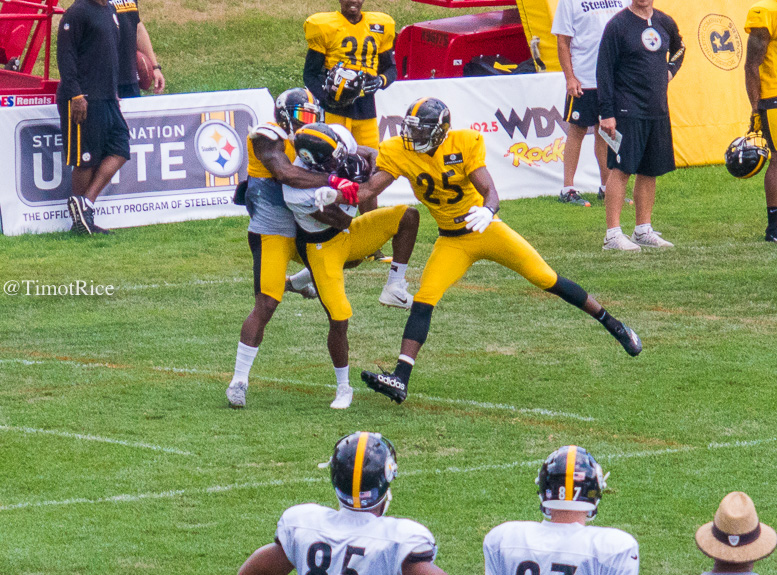 Antonio Brown already has 574 of them in his regular season career. But it all has to start with one. And Brown reminded Steelers’ Nation, and maybe even himself, or where it all began in his NFL career.

He posted this photo to his Instagram a short time ago.

That six yard gain was his lone catch of the day in a 17-14 loss on October 3rd, 2010. Brown caught the ball not from Ben Roethlisberger but Charlie Batch late in the third quarter.

He would end the year with 16 catches for 167 yards with a long of 26. He would do most of his damage as the Steelers’ return man, highlighted with an 89 yard kick return touchdown in the opener against the Tennessee Titans, the very first touch of his career.

If you forgot what happened, it was part of a reverse from Mewlede Moore to Brown, who streaked down the right sideline and outran everyone.

It’ll be Brown facing the Ravens yet again Sunday though with a much, much higher pedigree and target on his back. He is a top two receiver in the NFL and will draw double-teams throughout most of the day.

Brown was quiet in his two matchups with Baltimore in 2015, the first game due to playing with Mike Vick, but he failed to eclipse 70 yards in either game and was held out of the end zone.