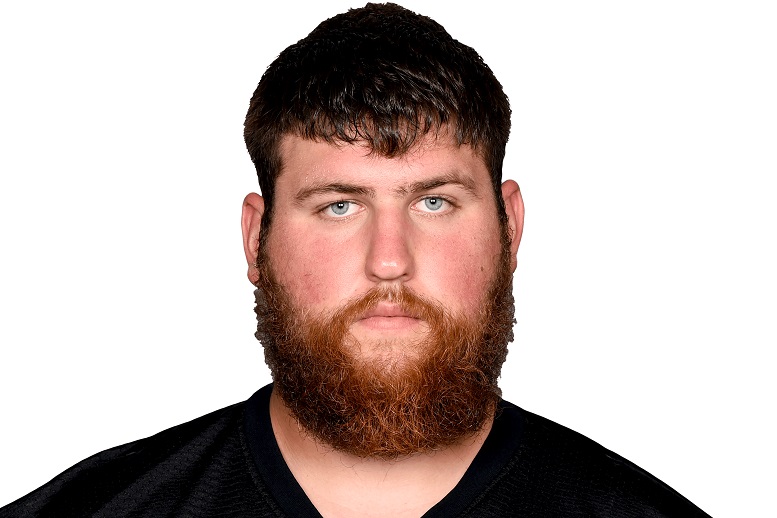 On Tuesday the Pittsburgh Steelers waived tackle Matt Feiler from their 53-man roster in order to make room for tackle Brian Mihilak, who they had signed off of the Detroit Lions practice squad. On Wednesday, Feiler was signed back to the team’s practice squad after he had cleared waivers.

In order to make room for Feiler on the 10-man practice squad, tackle Austin Shepherd was released.

Feiler, who had been promoted from the practice squad a few weeks ago, dressed for the team’s games against the New York Jets and the Miami Dolphins due to starting tackle Marcus Gilbert missing both of those contests with an ankle injury.

Feiler originally signed with the Steelers on September 7, 2015 as a practice squad player.

Shepherd had been on the Steelers practice squad for just over a week.