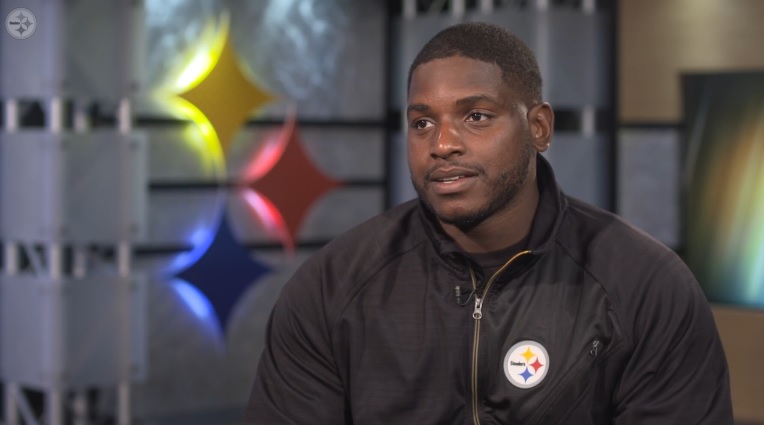 After reportedly suffering an apparent knee injury during the team’s Monday practice, it’s sounding more and more like Pittsburgh Steelers rookie defensive tackle Javon Hargrave won’t be sidelined very long, if any at all.

Hargrave, the Steelers third-round draft pick this year out of South Carolina State, took to Twitter Tuesday morning to deliver what we can only assume is positive news cornering the knee injury that he suffered on Monday.

Assuming Hargrave is indeed referencing his health, one would think he should be ready to play in the Steelers regular season opener next Monday night against the Washington Redskins. Hargrave, if healthy and active, will also be expected to start at nose tackle in the team’s base defense in that game as well after being elevated over fellow defensive tackle Daniel McCullers on the latest depth chart.

Steelers head coach Mike Tomlin will address the media later on Tuesday and at that time he is expected to update the overall health of the team heading into the team’s first game of the 2016 regular season. We’ll pass along everything that Tomlin has to say during his press conference after it concludes.