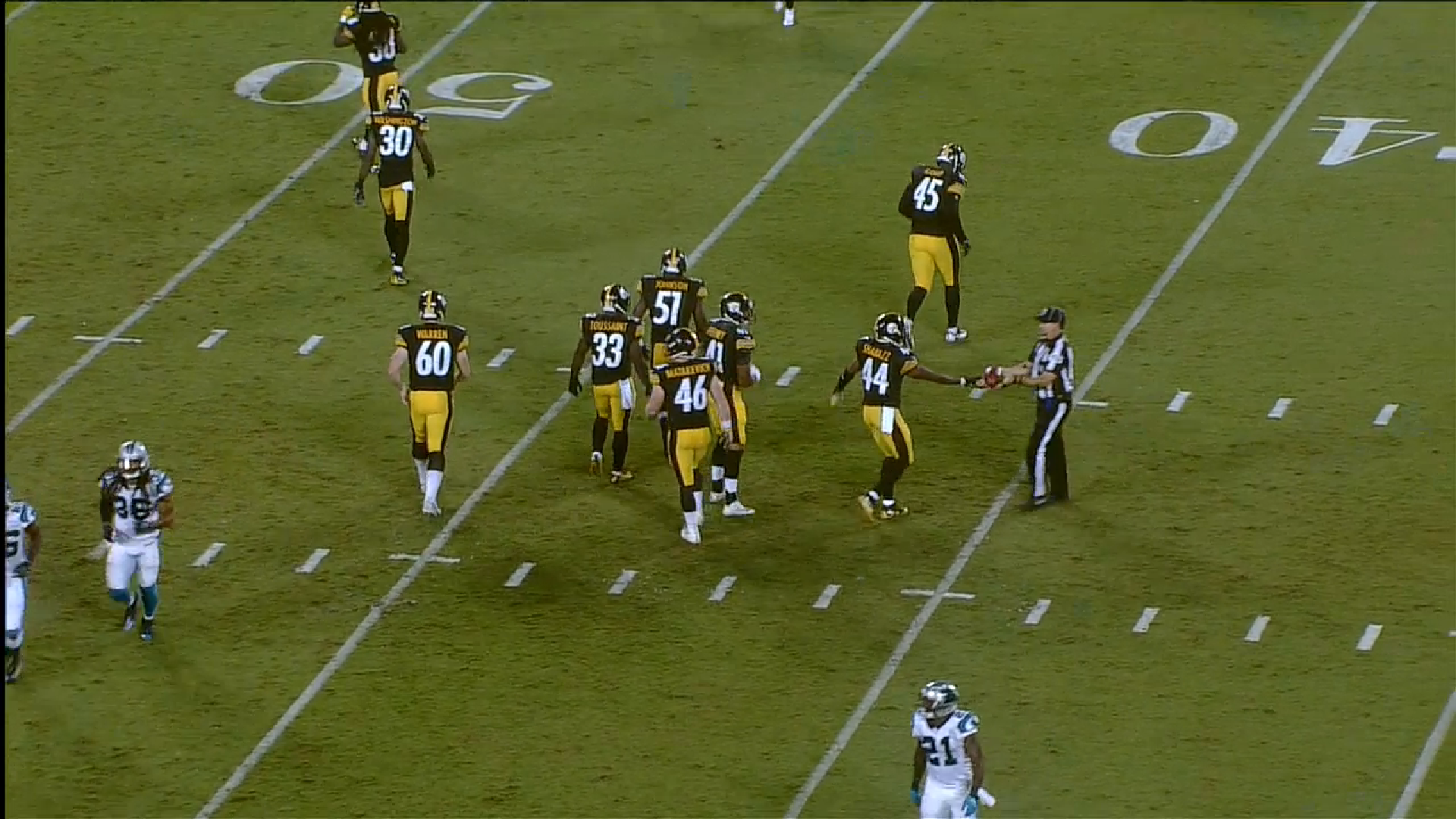 If there is one thing that every team absolutely wants to avoid during the preseason, it’s injuries, but it’s virtually impossible to avoid them. Every team is afflicted with injuries at some point, and the Pittsburgh Steelers have been no exception. Injuries to special teams players in the past couple of weeks, in fact, may have implications on the 53-man roster.

A foot injury suffered by Anthony Chickillo added to the confusion. While head coach Mike Tomlin did not mention him after the game, it would not be the first time that he glossed over an injury initially deemed not serious because he didn’t have enough information to go on.

Fullback Roosevelt Nix has missed the past three preseason games, and is dealing with some sort of injury, though it has never been made clear the nature or seriousness of the injury. But he is counted on to be a core special teams player this year after coming on during his first season.

Shamarko Thomas, the Steelers’ best gunner on punt coverage units, sustained a hamstring injury, and it is unclear whether or not he will be ready for the season opener. Remember, Ross Ventrone got injured a while ago already.

The Steelers lost a number of important members of their special-teams units over the course of free agency, which only makes it all the more important that they shape their 53-man roster with players that they can count on to contribute, and to do so well.

We saw last night against the Panthers with their leaky punt coverage unit what a game can look like if the quality of special teams is ignored. I think this fact hurts the chances of players like Tyler Matakevich to make the team, who is competing against two players who are more experienced and prepared to be a day-one contribute on special teams.

With Ventrone long gone and Thomas ailing—and little depth at cornerback—it would make sense that somebody like Jordan Dangerfield could finally make the 53-man roster, in his fourth season of trying. He spent all of last season on the practice squad, but could at least make the opening-day roster this time due to injuries.

If there is to be a fifth cornerback, and it comes from within the Steelers’ 75-man roster, it would figure to be Al-Hajj Shabazz, who has been the biggest contributor on special teams in the last two games from that group, or Montell Garner, who has also seen his contributions.

A sixth wide receiver could be an option. A darkhorse option could be wide receiver Marcus Tucker, who has done well as a jammer. But the more likely addition would be Cobi Hamilton, who has also put together quality snaps as a jammer, and has also shown himself to be the better offensive player. He was given a crack at returning kickoffs against the Panthers.

As it almost always the case, there are last-minute circumstances influencing personnel decisions, which should be a reminder that the 53-man roster is never static, but fluid, even on opening day.