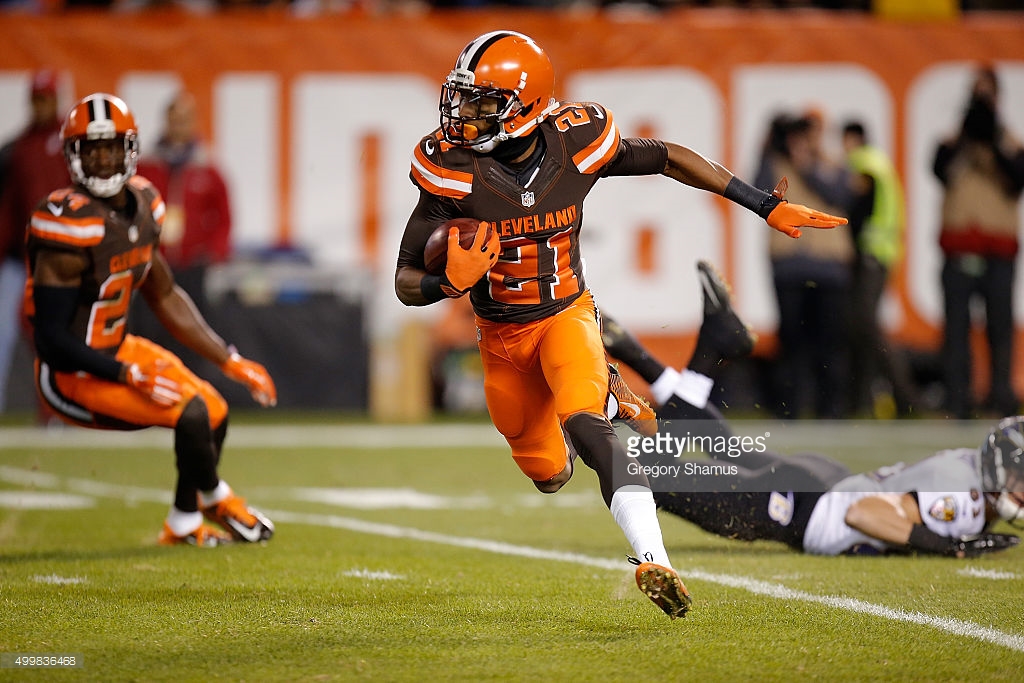 Gilbert, the 8th overall pick of 2014, has been a bust for Cleveland. In two years, he’s made three starts and has one career interception.

In two years in the NFL, Gilbert has had off the field issues. Late in his rookie season, there were reports he was late to meetings and generally didn’t display a great attitude. Here’s what CBS’ Jason La Canfora wrote last year.

“Gilbert’s rookie season followed a similar arc. He was routinely late, was a chronic knucklehead and rubbed teammates and coaches the wrong way, sources said. At times the coaches had to have him active on game days due to not having enough healthy corners, but his shortage of playing time was accountable not so much to injuries or poor practice as to his habits. Players must be to the stadium by 11 am at the latest on game days for 1 p.m. kickoffs, but Gilbert showed up as late as 11:45 at least once. By the end of the season he was seen more as a nuisance than an asset.”

Last September, Gilbert was cited for “driving with a lack of reasonable control” last September.

To his credit, the Browns’ coaching staff praised his new-found maturity at the beginning of this season. Per NFL.com.

Ian Rapoport is reporting the Steelers have given up a 2018 6th round pick for Gilbert.

The #Browns traded former first-round CB Justin Gilbert to the #Steelers for a 6th rounder in 2018, source said.