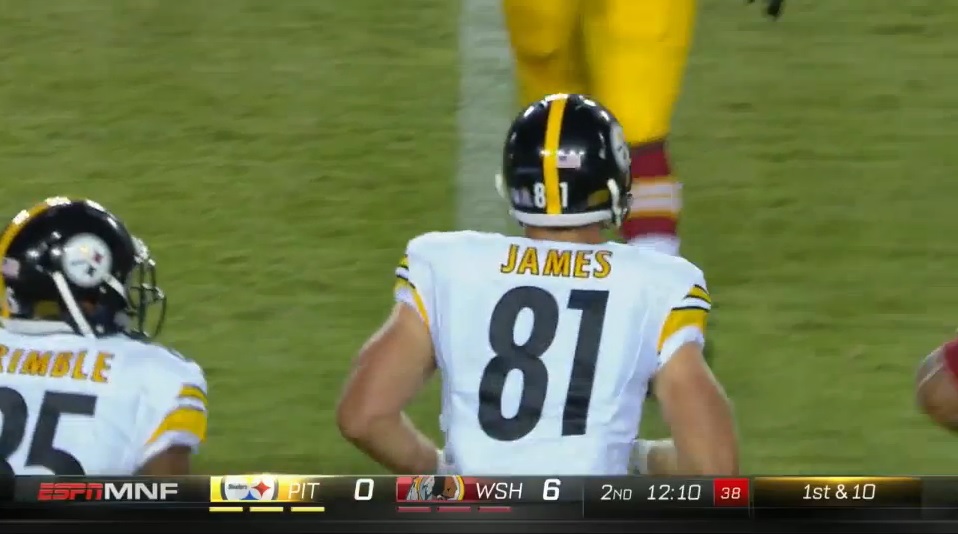 There’s probably two things you need to know about the Cincinnati Bengals.

And their defensive ends are practically offensive linemen.

Ok, that first one was a little mean but this is a rivalry week after all. That’s probably the mildest insult you’ll see traded leading up to Sunday’s game.

That second part is just as much a fact as the first. The Bengals present a unique challenge in their pass rusher. Not just in talent, they have that, but in size. We’ve pointed it out before, writing about it in past scouting reports and more recently, our David Johnson Conundrum that highlighted the need for size and length at tight end. Because it’s easy to look small against what the Bengals bring to the table. Take a look at their top three defensive end sizes and arm lengths.

Johnson’s arm length isn’t on record but you can bet it’s somewhere in the 34 inch range. So that’s four ends who all stand in at 6’6, 265 pounds, with basically 34 inch limbs. I haven’t done the research but I’m going to venture a guess they’re the only team that can boast that.

And they’re not scrubs either, the guys who scare you getting off the bus but play nothing like it on the field. Dunlap and Johnson are remarkable athletes. So is Hunt, who was an Olympian in javelin before focusing on football full-time. Hunt, after being a disappointment for most of his career, broke out last week in their win over the New York Jets. He held up against the run, batted down two passes, and blocked one field goal.

With the assignments the Steelers ask of their tight ends, serving at times like a 6th offensive linemen, that group will have their hands full. Specifically, Jesse James, and Mike Tomlin maybe put a little of pressure on him during today’s press conference.

“That’s an element of the matchup that is significant this week,” Tomlin said. “The Bengals have some enormous defensive ends. Some guys who create ridiculous physical mismatch issues on the ends of the line of scrimmage. Guys like Dunlap, and Johnson, and Hunt, and Will Clarke are all 6’6, long guys, 275-290 pound men who are generally capable of dominating tight ends. So the work of Jesse and Coach Daniel and the others are going to be put on display this week. Keep an eye on that one.”

Tomlin said something I never knew. Tight ends coach James Daniel, with the team since 2004, has an extensive background in coaching offensive linemen. He played guard at Alabama State, coached linemen from 1974-1992, and then again with the Atlanta Falcons in 2000. That experience carries over when it comes to teaching James, David Johnson, and Xavier Grimble and even a spry Heath Miller when he came into the league, Daniel’s second year in Pittsburgh.

Over three games versus the Bengals last year, the Steelers were sacked nine times and combined, 3.5 of those came from Dunlap and Johnson. The Steelers line and tight ends did an excellent job defending Washington last night but the Bengals present an entirely different challenge. And James is going to have to continue to ascend to come out on top.