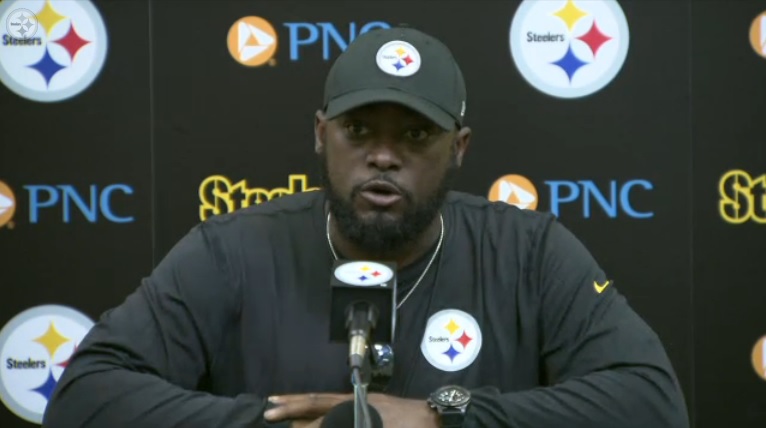 For the starters, it’s one last week to rest up as a long regular season sits on the horizon.

For everyone else, it’s a final chance to prove you belong.

That’s how football’s preseason finale has always functioned and in his press conference today, Mike Tomlin spoke how he reminded those on the bubble that today’s stars were yesterday’s unknowns.

And as we’ve mentioned before, Roosevelt Nix is a prime example. He’s best remembered for his blocked punt against Carolina but it was the aggregate of plays he made, just as impressive throughout the entire preseason, that earned his roster spot. Tomlin was also quick to point that out.

You have to wonder, assuming that he is kept at the end of today’s roster cuts, the depth chart suggests he will, if Marcus Tucker’s work on special teams has kept him around to the finale. He has served as a gunner and jammer and from my 30,000 foot view, done a nice job.

Fierce battles elsewhere continue. Steven Johnson and Tyler Matakevich may be vying for one roster spot or one hat on gameday. Jordan Dangerfield’s door continues to open after Shamarko Thomas’ groin injury. The man who gets no respect certainly has the right attitude to play on football’s third unit. Heck, maybe someone shows up on the field unit. Though he has said he will play, the Steelers could limit Cam Heyward’s snaps on special teams to decrease risk of injury. He functions as the left tackle on field goal kicks and an A gap player on field goal blocks.

For the little guy, and this is why preseason games are important and anything but “meaningless,” as so many like to loosely toss out, the game most tune out is the biggest game of their lives.