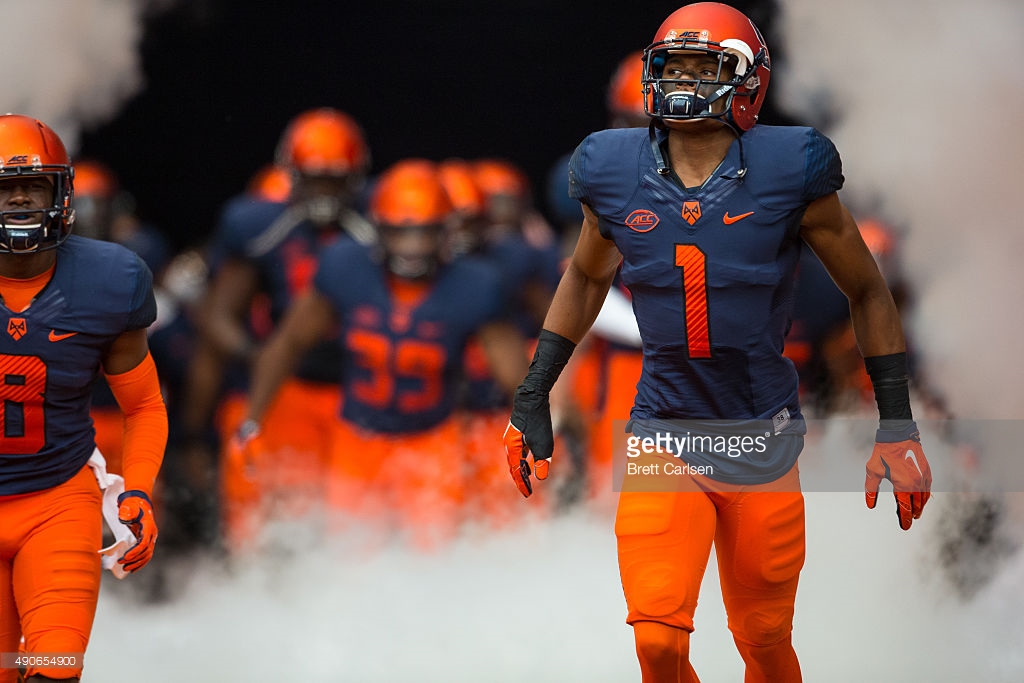 The Pittsburgh Steelers have added a defensive back, tackle and defensive tackle to their roster as Julian Whigham, Wade Hansen and Khaynin Mosley-Smith were all inked to contracts on Sunday.

Whigham, who went undrafted this year out of Syracuse, originally signed with the Buffalo Bills as a free agent. He was released by the Bills on June 9.

Whigham, a 6-foot-1, 200-pound cornerback, finished the 2015 season with 22 tackles and three pass break-ups in 11 games. He had 4 interceptions during his college career and played in 37 games.

The Steelers are down another defensive back right now as safety Ross Ventrone suffered a hamstring injury during Friday night’s preseason loss to the Detroit Lions.

Hansen started and played in all 13 games at right tackle last year at Virginia Tech. He was invited to participate in the Steelers rookie mini camp this year as a tryout player. The same goes for Mosley-Smith, who played his college football at Pittsburgh. Mosley-Smith played in 12 games, starting seven, last year and finished with 16 tackles, two for loss, a sack assist and a forced fumble.

To make room on the 90-man roster for the three new players, tackle Brian Mihalik and defensive tackle Roy Philon were both waived injured on Sunday. Ventrone was also placed on the Reserve/Injured List.

Mihalik suffered a knee injury Friday night while Philon missed the game with an ankle injury. Both will revert to the IR list after clearing waivers.