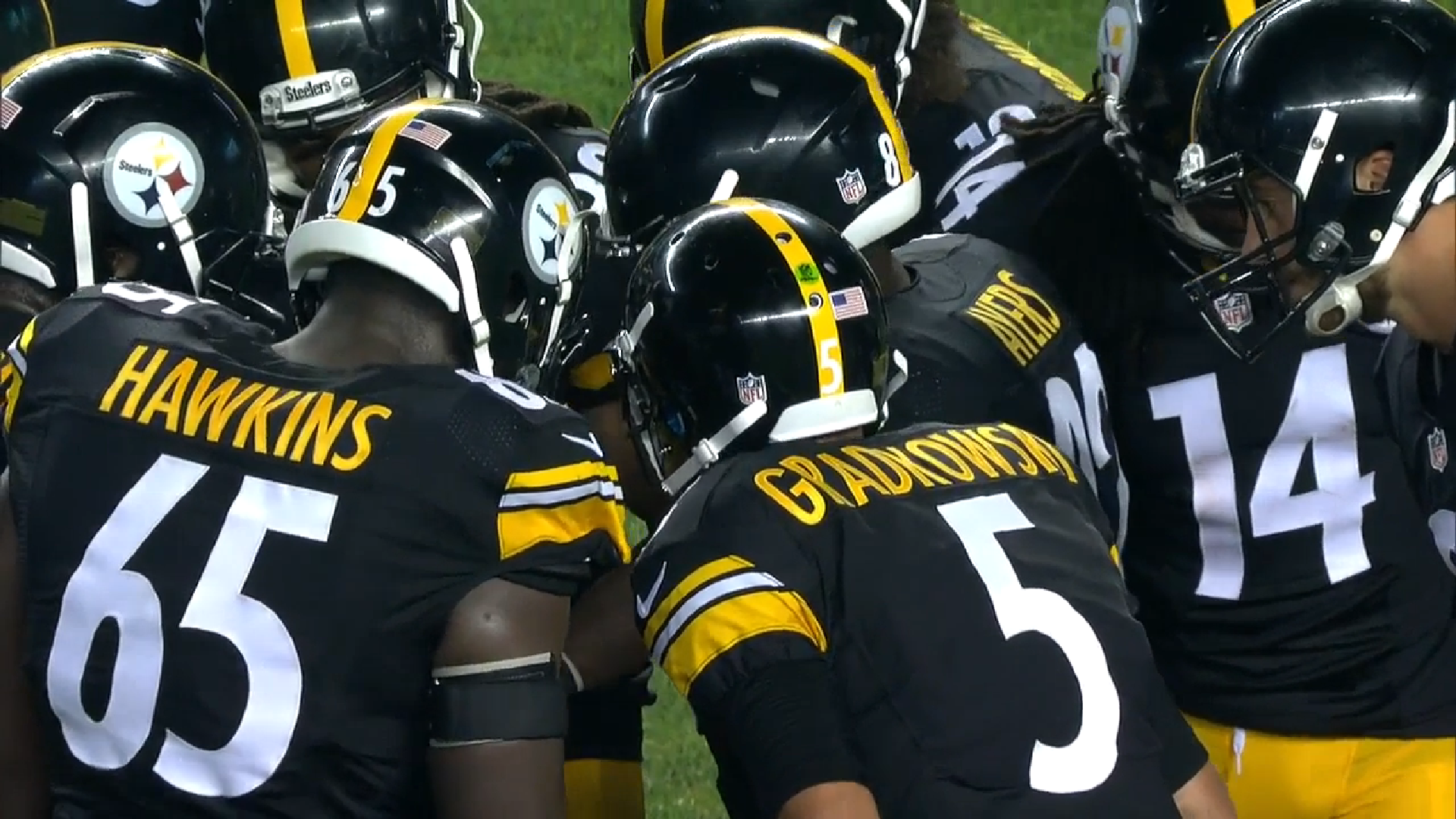 The Pittsburgh Steelers, as they often do, wasted little time in chipping away at their roster on the eve of the scheduled first wave of roster cuts. They released a handful of players yesterday, but they also placed one on injured reserve, and it was a significant one—perhaps not for this year, but for the future.

It was reported a couple of weeks back that rookie fourth-round offensive tackle Jerald Hawkins suffered a shoulder injury during the course of the Steelers’ first preseason game, in which, to the estimation of many, including myself, he exhibited himself well, perhaps ahead of expectations.

That shoulder injury has proven to be more significant than hoped, reported yesterday as a torn labrum, the same sort of injury that sent Senquez Golson to injured reserve during his rookie season just last year. He is headed there again this year, but appears set to be positioned for a midseason return, if possible, having not moved him to IR just yet.

The Steelers drafted Hawkins understanding that he would not be a player that would be relied upon during his rookie season. Though they lost starting left tackle Kelvin Beachum in free agency, Alejandro Villanueva emerged as a potential starting option, and the position was fortified with the signing of veteran Ryan Harris. Marcus Gilbert would, of course, man the right side of the line.

Hawkins would be the fourth tackle and the ninth lineman on the roster, when the reality is that often in recent years the Steelers have failed to even carry a ninth lineman, though that fact has been partially shaped by preseason injuries.

In fact, the team may have even carried 10 linemen this year, but now they are likely to carry nine, including Chris Hubbard as an emergency option at tackle. He became the in-game backup tackle after Beachum’s injury last year.

Though it may indeed be the case that Hawkins would never have seen the field this year, nor even put on a uniform, spending every game as a healthy scratch at a position of depth that does not participate on special teams units, that does not mean, however, that the injury is somehow less unfortunate.

The fact of the matter is that he, an underclassman and a player regarded as still fairly raw, is going to miss out on some extremely valuable practice time over the course of the next several months that are crucial to his development. It is unclear how long his recovery time might linger into his offseason as well.

There is no obfuscating the fact that this injury is a setback for him, yet it certainly does not diminish the future of his potential on this team. Of course, we only saw a very little bit of him this year—he played both right and left tackle in his one preseason game—but there is some hope that he can even develop into a starter in time.