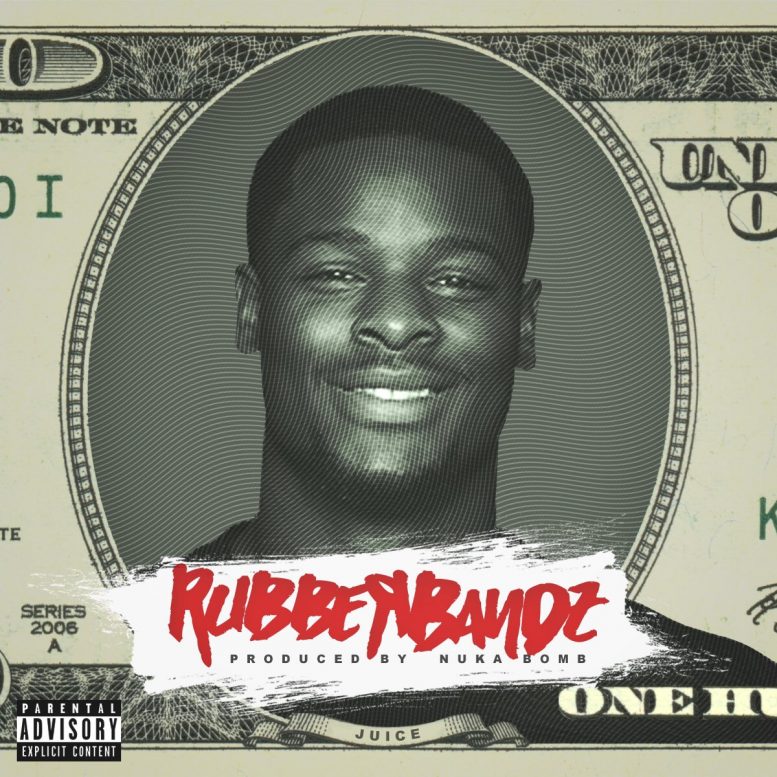 While it has yet to be confirmed by the NFL, Pittsburgh Steelers running back Le’Veon Bell will more than likely miss the first four games of the 2016 regular season due to a suspension for reportedly missing several drug tests. Should that ultimately happen, the team’s former second-round draft pick out of Michigan State stands to one again lose some money and in the process, the team will once again free up a little bit of salary cap space.

As former NFL agent Joel Corry has reported in the past, players who miss games due to suspension are forced to forfeit their paychecks for games missed. In Bell’s case, that amount stands to be 4/17ths of his scheduled base salary in 2016 of $966,900, or specifically, $227,505. As Corry points out, under the rules of the CBA, the Steelers will immediately be credited that money to their salary cap this year and most likely at the start of the 2016 regular season when he his placed on the Reserve/Suspended list.

The Steelers should also be able recoup the same percentage of Bell’s prorated signing bonus in 2016 as a result of him being suspended. As Corry pointed out, “teams are required under the collective bargaining agreement to recoup signing bonuses for PED and substance-abuse suspensions.”

Bell was originally signed to a four-year, $4,120,600 contract, so assuming his four-game suspension comes to fruition this year, he will have forfeited nearly 10.7% of his initial rookie deal.