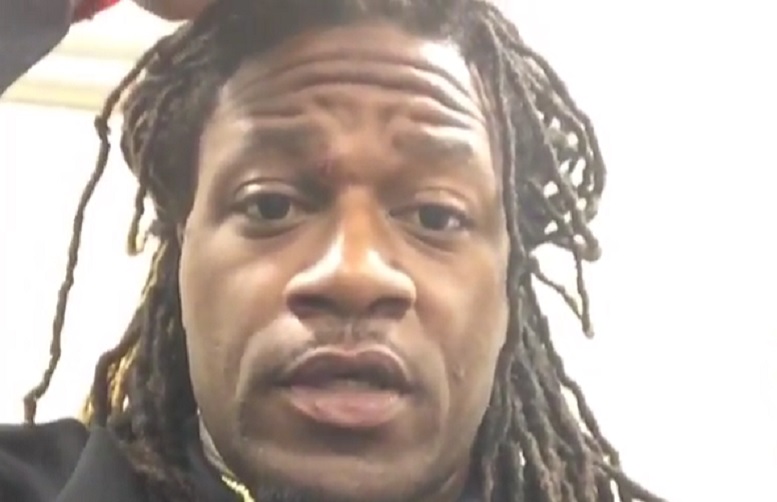 Former Pittsburgh Steelers cornerback Ike Taylor is now well-ensconced in his second career as a sports analyst over at NFL Network after over a decade of manning the boundaries for two Super Bowl-winning teams and many other playoff contenders. Though he has had a bit of a penchant for homerism every now and then, he has also displayed legitimate football knowledge, and the same cannot be said for all other former players entering the media.

It would not be surprising to suspect that the cornerback position is one area in which he might have particular insight, and Taylor recently offered his thoughts on some of the league’s best cornerback tandems right now. And before I get your hopes up, no, the Steelers did not make his list, as much as he might love William Gay.

I particularly appreciate the way in which Taylor began his article discussing cornerback duos, enough that I would like to just copy and paste the whole thing, but that would admittedly be a bit lazy and not particularly neat.

Referencing his own experienced, Taylor reflects that he learned “there is one key component that separates the good CB duos from the great ones: chemistry”. He notes that he and his former teammates, such as Gay, “played at our best when we trusted one another”, and that “sometimes we didn’t even talk on the field, we just looked at one another and we were on the same page”.

There is little suspense in revealing that Taylor’s top cornerback tandem belongs to the Broncos, and he places the Cardinals second, including Tyrann Mathieu in that discussion, but third on the list comes from the AFC North, and of course, it’s not the Steelers.

Taylor believes that Cincinnati Bengals cornerbacks Dre Kirkpatrick and Adam Jones are the third-best cornerback tandem in the league, writing that they “quietly have contributed to the Bengals’ defensive success, with each improving over the last four seasons”.

He talks about Kirkpatrick’s size at 6’2”, the same height as himself, as well as his athletic ability to even cover somebody like Antonio Brown. He compares Jones to Mathieu, and noted that he had a career year last season with three interceptions and 12 passes defensed while allowing just two touchdowns.

Kirkpatrick, a 2012 first-round draft pick, moved into the starting lineup full-time last season, starting 15 games, registering 70 tackles. Though he failed to record an interception—he had three apiece in 2013 and 2014—he did register 16 passes defensed.

Jones has been with the Bengals for quite a while now, but also moved into the starting lineup full-time last season after at times playing in the slot, and they obviously paired together well enough for the Bengals to win the division.

Cincinnati just used another first-round pick on William Jackson III, and have former first-rounder Darqueze Dennard still on the backburner, so they are certainly not hurting for pedigree from the cornerback position. With so many former first-rounders, they had better hope to come out of all of it with a top duo.