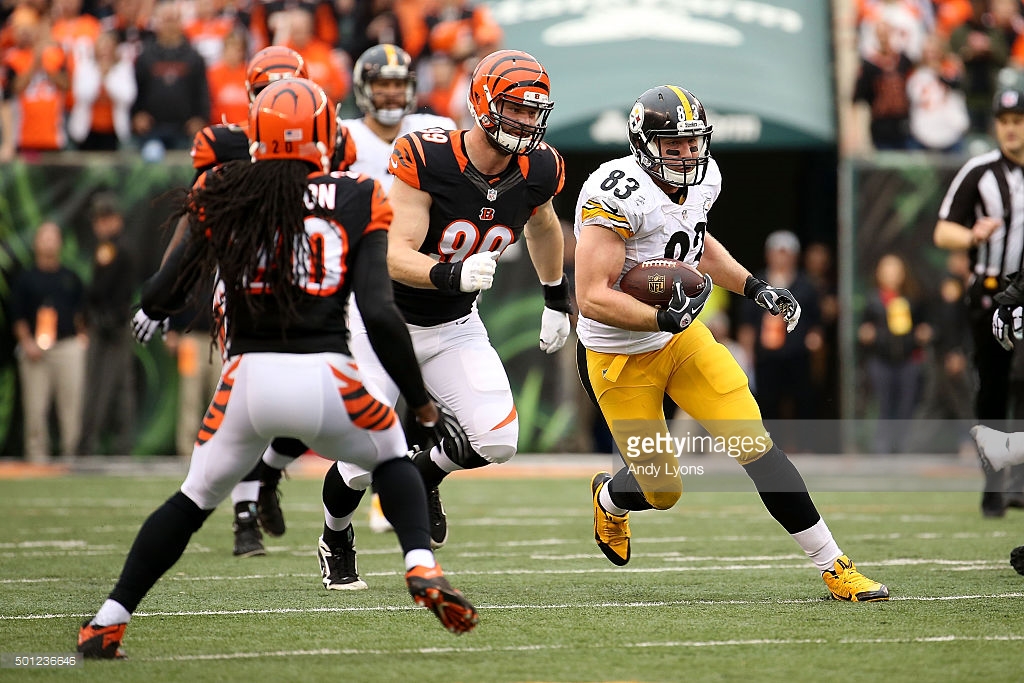 Over the course of the 2015 season, the top five players along the Cincinnati Bengals’ defensive line—the four starters as well as top reserve Wallace Gilberry—accounted for about 86 percent of the team’s total snaps along the defensive line, with Pro Bowl defensive end leading with 81 percent of snaps played. That was the 12th-highest percentage in the league among defensive linemen.

From the sounds of it, the defensive coaching staff in Cincinnati, particularly new defensive line coach Jacob Burney, wants to see that number reduced. Burney, a veteran line coach of over 20 years with several different teams, including the Browns and Ravens, seems most eager, in fact.

An article for Cincinnati.com quoted Burney as saying, “in today’s game, if you think you’re going to stick four out there and they’re just going to play those 85 plays for you in today’s NFL, that’s not happening”. The Steelers happen to be facing a similar issue along their own defensive line, looking for players they can be confident of rotating in.

They do have the pedigree to put players in, on paper, including two young defensive ends, with Margus Hunt a former 2013 second-round draft pick and Will Clarke a former 2014 third-round draft pick. However, between them, neither had ever played a season of even 200 snaps. Some were even below 100 snaps for the year, though Clarke has had some injuries.

Added to the mix in 2016 was fourth-round defensive tackle Andrew Billings, a player whom almost every analyst not affiliated with a team seemed to believe would be drafted much higher, but the teams’ scouts evidently feel he is limited to stuffing the run. Still, that is a task he can do well, and he can see his share of snaps as a rookie alongside Geno Atkins, who is more of a penetrator.

Brandon Thompson, entering his fifth year, saw his role reduced last season, but the Bengals also brought back Pat Sims, and the two figure to compete for the eighth spot along the defensive line.

“Coordinators, they always want those (starters) out there [in critical situations]”, Burney said, “but what point in the game isn’t a critical situation? It’s hard to sick to. ‘Oh, I want to see that guy out there’ but they guy, his tongue is hanging out and that guy, he may be out there but he’s taking his rest on that one play you need him because he’s been out there for the whole time”.

He certainly seems to have it in mind to make use of the likes of Hunt, Clarke, and Billings this year, especially with Gilberry having left in free agency. He also seems to have the right sort of personality to connect with his players, which is why he has been in the league for decades.