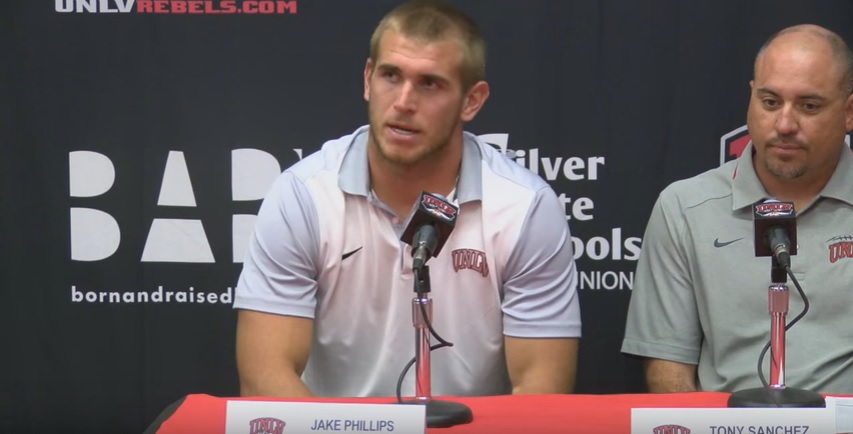 One piece of late-night news to pass along to you.

The Houston Chronicle’s Aaron Wilson is reporting the Pittsburgh Steelers worked out tight end Jake Phillips today. It, does, however, appear Wilson got the first name wrong in the tweet.

Last season, he caught eight passes for 94 yards and a touchdown. His best season came his freshman year, hauling in 23 passes for 232 yards. His numbers slowly declined from there.

The Steelers currently have a slew of tight ends on the roster, meaning a signing likely isn’t imminent, unless an injury popped up during last week’s OTAs. But Phillips will be a name to keep in mind for training camp should someone go down.