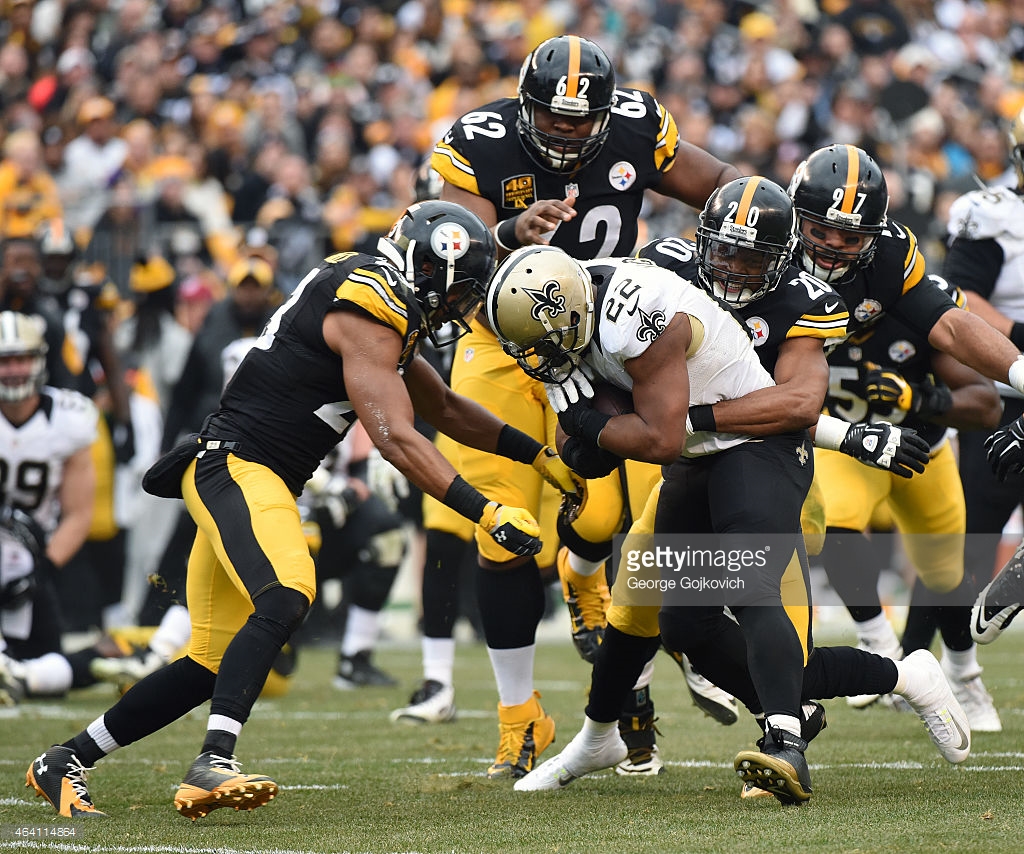 We’re going to be focusing mostly on the latter as we prepare—ever so patiently, of course—for training camp. The Pittsburgh Steelers right now have a fairly young roster with inexperienced players that they are hoping to take on a bigger role. The problem is that in many cases, they are still waiting on those players to show them something, and that is the focus of that series.

Show me something, Daniel McCullers.

When the Steelers drafted nose tackle Daniel McCullers in the sixth round of the 2014 NFL Draft, they weren’t really sure what they were getting other than, in their own words, “an obstruction”. That is as apt a way as any to describe a raw 6’7”, 350-pounder, after all.

But McCullers has a golden opportunity waiting in front of him after Steve McLendon, the Steelers’ starting nose tackle the past three seasons, left in free agency, leaving him as the next man up on the depth chart. While they drafted Javon Hargrave in the third round, it’s far from clear that he will be an immediate contributor, particularly as a traditional run-stopping, lane-clogging plugger.

That is where the third-year lineman’s value figures to be at its highest. He is not the most agile or athletic player along that the Steelers have, but when properly motivated, he is certainly the hardest to move.

From all reports that I have seen, he seems to be taking this offseason seriously as far as his conditioning and his understanding of the nuances of the position go, and also with an understanding that he may not have always given forth his best effort.

As it currently stands, however, there is literally nothing standing in his way from serving as the team’s primary nose tackle, even if they might only infrequently line up in their 3-4 alignment based on trends that came roaring to the surface last season.

McCullers in particular needs to show that he can functionally move laterally, which was precisely the issue that the Steelers had with Alameda Ta’amu. Particularly playing in a division against so many teams that like to use outside zone runs, he needs to clean up his footwork and stay upright and flowing to the ball.

If he can do all of that, then after that he can start worrying about how he can contribute to the Steelers’ sub-packages. We have seen him before, of course, simply bulldoze a center into the backfield with pure strength before.