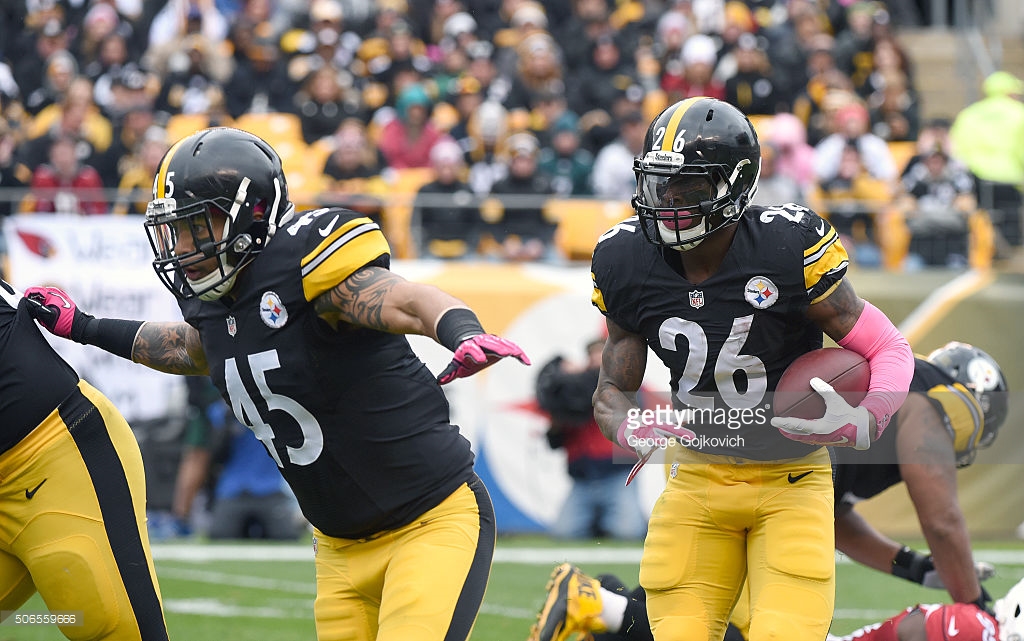 Roosevelt Nix: A first-year Reserve/Future signing last year, Roosevelt Nix made the team because of his skills on special teams, but he also made his mark on offense by proving to be a load coming out of the backfield serving as a lead blocker. It was enough to render Will Johnson nearly meaningless, as he completed stopped lining up as a fullback—admittedly something he had already been transitioning away from—until after Nix was injured.

A college defensive lineman originally signed as an undrafted free agent as a linebacker, Nix is still fairly new to the fullback position and can still grow and improve, though he performed more than acceptably in most situations last year. In the meantime, his special teams ability will preserve his spot on the 53-man roster.

David Johnson: David Johnson gets included here for obvious reasons. I don’t think it’s very difficult to see that the Steelers’ interest in bringing him back has had much to do with his versatility, which is obviously something that they lost when free agent Will Johnson left for the Giants.

David was drafted by the Steelers in the seventh round in 2009 and quickly became their starting ‘fullback’ at 6’2” and in the 260-pound range. He was a tight end, but at the time, the Steelers were averse to true fullbacks, and thus used players such as Johnson in that role.

Will Johnson took over that role in 2011, then David moved back to tight end, then left in free agency, where his work has been more varied in San Diego. He has dropped some weight since last season to increase his mobility, which figures to strengthen his potential assets in this category. His versatility to act as a reserve at multiple positions will help him find a roster spot.

Notes and Camp Outlook: I certainly do not think that Johnson is going to seriously challenge for Nix’s roster spot, but I do definitely think it is possible that both make the 53-man roster. Johnson, however, will obviously have to make it by demonstrating his flexibility.

The Steelers carried three true tight ends in addition to Will Johnson, with Nix at fullback, last year. I could see a similar situation playing out this year, though that would depend on the available roster spot resources based on how the rest of the roster works out, and David Johnson would have to prove to be a special teams asset—that is unless, of course, he makes the roster as one of three right ends.