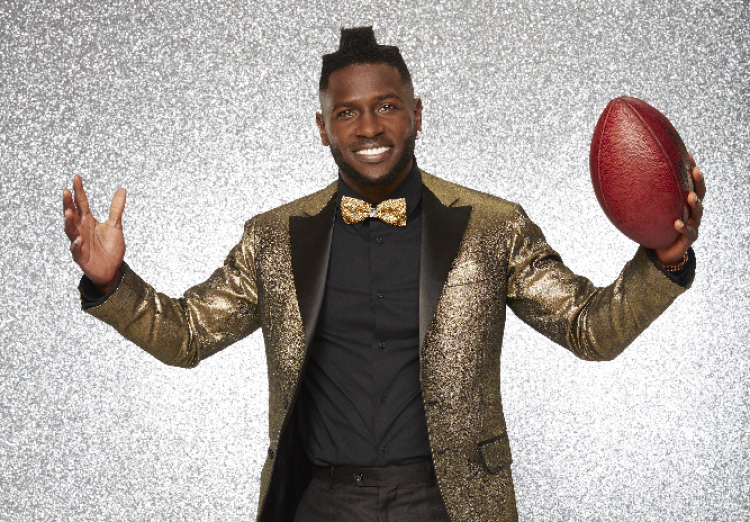 This is usually Dave’s Tuesday post, someone who I am crowning as our Depot dance expert. But I’m going to give this my best shot.

Antonio Brown killed it on his performance last night on Dancing With The Stars. His second dance, a team-up with Paige VanZant and Mark Ballas alongside partner Sharna Burgess, netted him a score of 29. It saved him from elimination and vaulted him into the semifinals, one of five contestants remaining.

The judges, as a score of 29 would indicate, were immensely impressed.

“Fantastic concept. I love the physicality of it all,” Bruno Tonioli said. It had purpose. It was emotionally driven. It was so impactful and involving.”

I am not sure how to describe this dance and it’s really better to just watch it anyway. Check it out here at this link or embedded below. The actual dance begins at the 2:40 mark.

Both judges gave him a 10 with America’s vote robbing him of perfection, handing him a nine.

Even Mike Tomlin, who said he didn’t watch the show, encouraged Steelers’ Nation to vote for AB. Brown took to Instagram to thank him, completing the social media circle.

Though Brown has done well this season, he’s hitting the home stretch and facing the best competition this season has had to offer. Next week will be a double-elimination, a crucial week for Brown and all other parties involved.