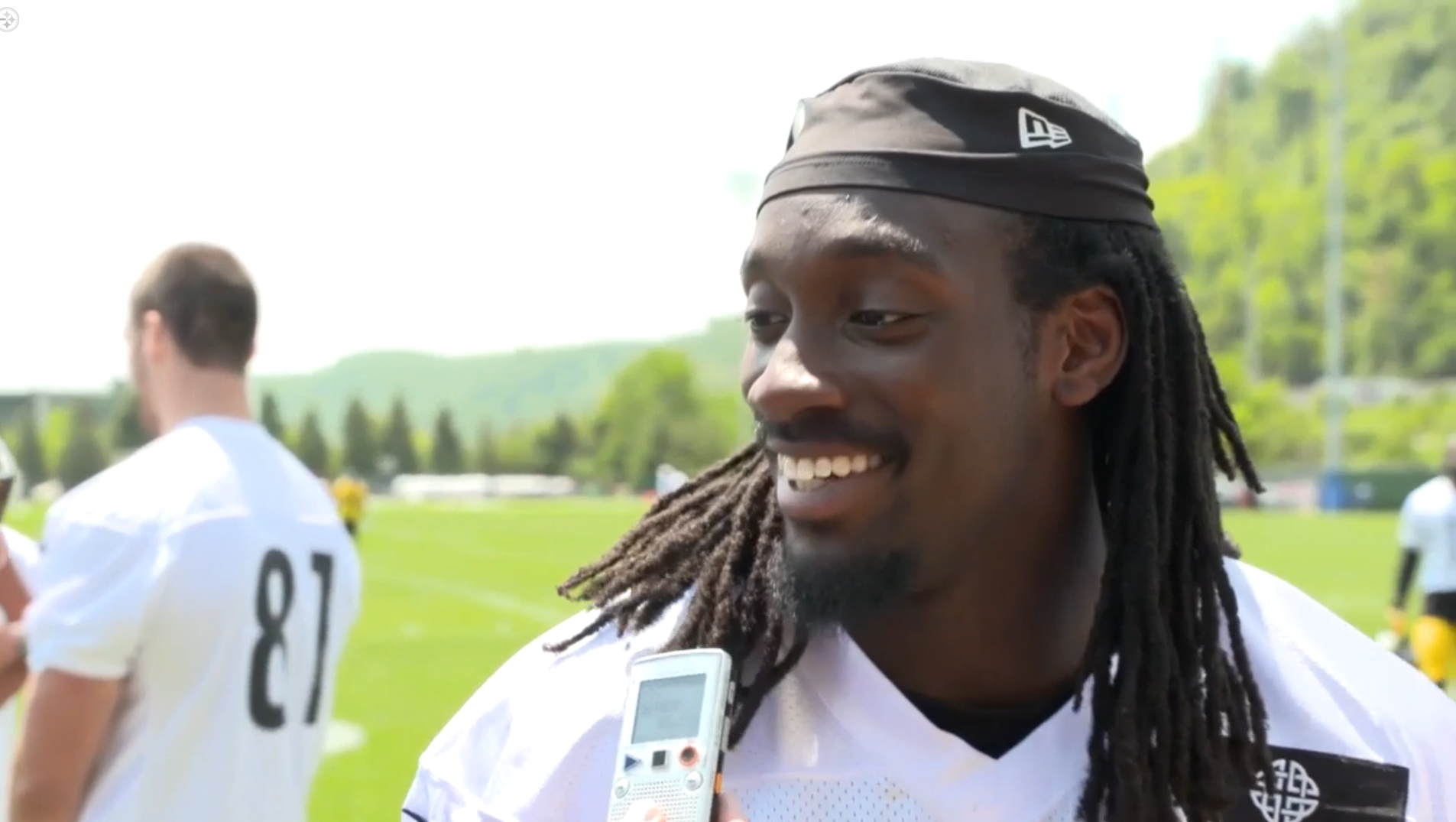 Looking back at least season, with the exception of first-round outside linebacker Bud Dupree—and possibly fifth-round tight end Jesse James—the Pittsburgh Steelers received very little in the way of contributions from their 2015 NFL Draft class. Of course, a big factor in that equation was the fact that second-round cornerback Senquez Golson was sidelined for the season.

Another player that the team got next to nothing out of last season was the other draftee taken on the same day as Golson, third-round wide receiver Sammie Coates, who finished the regular season with one reception for 11 yards, though he did have two receptions, both over 20 yards each, in the Divisional Round.

There are a number of factors that played in his lateness in contributing during his rookie season. the Steelers have had one of the deeper wide receiver stables in the league—they draft one nearly every year. Coates was known to be a raw prospect when drafted and was not anticipated to contribute a great deal.

The second-year wide receiver acknowledged that fact yesterday, telling reporters, “I wasn’t in the best shape that I wanted to be in”. Of course, that’s far from a surprising fact about incoming rookies—if anything, it’s somewhat of an annual tradition to see how reports looking out of shape, which Jameis Winston, the top pick in the draft, received some ribbing for.

But Coates has since learned, and he has had all the example to that end that he will ever need watching veteran Antonio Brown work at it day in and day out. Brown is the textbook definition of Mike Tomlin’s prototypical “highly-conditioned athlete”, and many have followed his example.

“Seeing how everybody else works here”, Coates told reporters, “how they keep their body in shape”, is what set the example for him. Comparing the NFL to college, he said, “it’s a different atmosphere, you have to be out there running all day. That is one of those things I had to teach myself to be able to do, so I came in and worked hard this offseason”.

It sounds as though he is preparing to make a big leap forward in his second season, after a year of getting his sea legs as a professional athlete, removed from the confines of the college athletic system, competing against other professionals who train as hard and as long as everybody else.

And the team will be counting on him to make that big leap as they look to fill the vacuum left behind in the wake of Martavis Bryant’s suspension. They won’t do it wholesale, of course, but rather by committee. But all parties involved are hoping that Coates is going to be a big piece of that puzzle, and he has prepared this offseason with that goal in mind, getting his conditioning right to prepare for the journey.