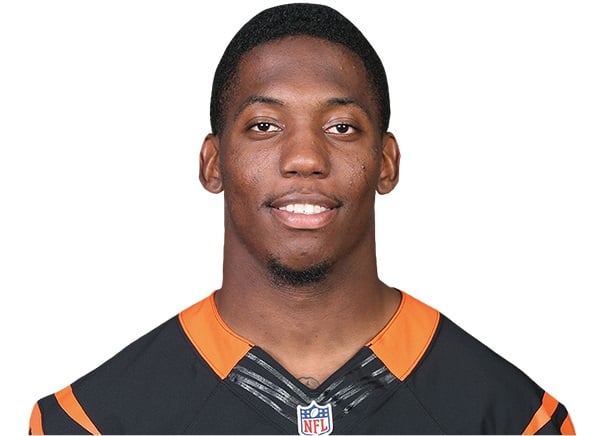 If there is any one team in the league that is virtually the polar opposite of the Pittsburgh Steelers when it comes to evaluating, valuing, and drafting for the cornerback position, it would have to be their division rivals, the Cincinnati Bengals.

Over the course of the past 10 draft classes leading into next week, the Bengals have used their top selection in the first round on a cornerback a total of four times. By way of comparison, the Steelers have drafted fewer than four cornerbacks in the top three rounds of the draft in that same span of time, including Senquez Golson in the second round last season, the other two being third-round picks.

You would have to go back almost 20 years to get to Chad Scott, whom the Steelers drafted with the 24th overall selection in the 1997 NFL Draft, who played 11 seasons, nine in Pittsburgh, recording a total of 21 interceptions in his career.

Even first-round picks have the potential to bust, of course, with the cornerback position particularly vulnerable, but the Bengals certainly did well with Johnathan Joseph with the 24th overall pick in 2006. Though he only played five seasons in Cincinnati—he signed a big free agent contract with the Texans—Joseph has been a good player for a long time, with 26 interceptions and 151 pass breakups to his name.

Leon Hall was added just the next year, and has played his entire career with the Bengals, although that appears to be coming to an end this year, as he has yet to be re-signed, and injuries have taken their toll on his abilities.  For a while, however, he and Joseph made quite a pairing, and Hall also has 26 interceptions to his name, along with 111 passes defensed.

The Bengals have revisited the double-dip approach recently, adding Dre Kirkpatrick with their first pick in the 2012 NFL Draft, and then going back two years later to draft Darqueze Dennard—a player that many believed the Steelers themselves would draft, but he slid nine spots further to Cincinnati.

Kirkpatrick and Dennard are yet to even sniff the sort of success that Joseph and Hall once had. Kirkpatrick finally cracked the starting lineup last season, starting 15 games, making 63 tackles and recording 16 passes defensed, but he failed to intercept a pass. He did, however, intercept three passes in each of the prior two seasons.

As for Dennard, he had a fairly quite rookie season in 2014, limited mostly to special teams, but he began to see more playing time on defense last year, and even started in the 10th game of the season, but it happened to be the same game in which he injured his shoulder and landed on injured reserve.

It will be interesting to see what role is in store for Dennard this season, and how he performs, particularly given how many individuals wanted to tie him to the Steelers during that draft class. In the meantime, Pittsburgh might finally revisit the position in the first round this year, although recent history is not exact in support of that notion.