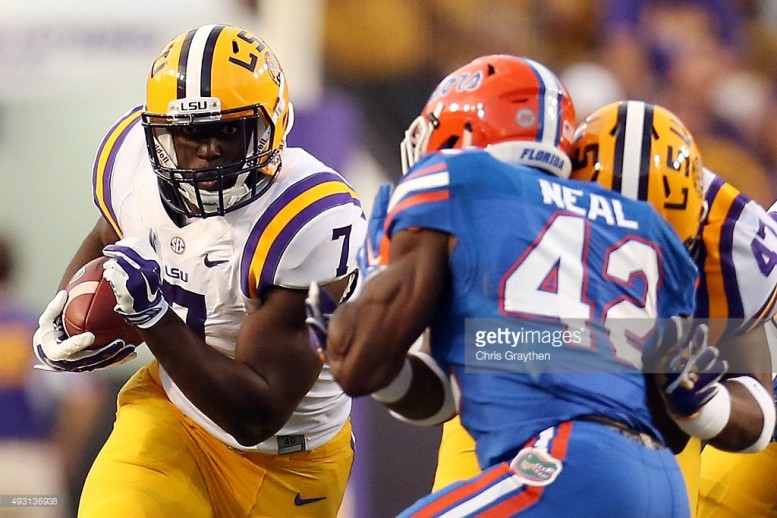 Another day and another major media mock draft to pass along to you and this one comes courtesy of Lance Zierlein of NFL.com.

In Zierlein’s latest prediction of the first round of the 2016 NFL Draft, he has the Pittsburgh Steelers selecting Florida safety Keanu Neal 25th overall and he writes:

Neal is a grown man who posted a solid 40 time and tremendous explosion numbers. Every once in a while you see safeties and say “He’s a Steeler.” Neal fits that mold.

I do believe that this is the first time I’ve seen Neal mocked to the Steelers in the first round so credit Zierlein with some originality at the very least as it gives us a different player to discuss.

Luc Polglaze profiled Neal recently and as you can tell in his report, he certainly doesn’t view the Florida safety as a first-round prospect.

The Steelers haven’t drafted a safety in the first round of a draft since they traded up to select Troy Polamalu 16th overall in the 2003 NFL Draft.

In the first two versions of Zierlein’s mock drafts he had the Steelers selecting Arkansas tight end Hunter Henry 25th overall in both. In his latest mock, he has Henry going 27th overall to the Green Bay Packers.