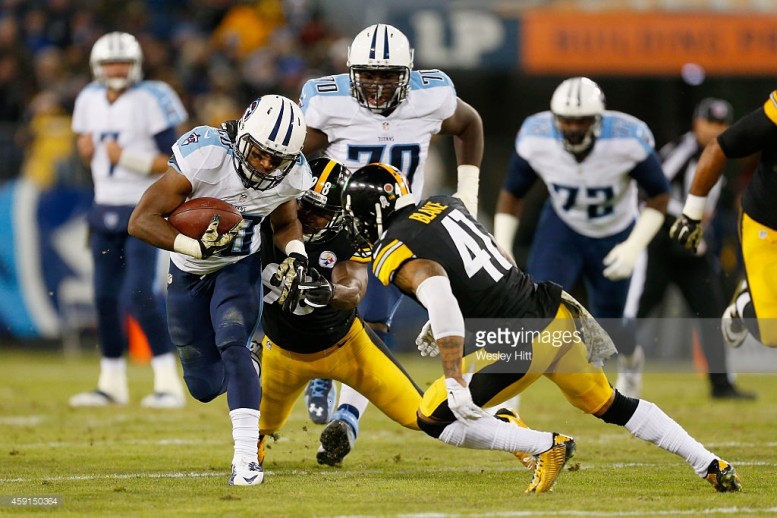 The Tennessee Titans signed former Pittsburgh Steelers cornerback Antwon Blake to a one-year contract on Thursday and we now know the specifics of that deal.

It appears as though Blake only received $200,000 in guaranteed money from the Titans and if so, that will be all they’re out against the salary cap should he not make their final 53-man roster this year out of training camp.

While we will never know for sure, one could easily speculate that if the Steelers did make an offer to Blake, it was more than likely around the veteran minimum and in his case that was likely a base salary of $760,000 in addition to possibly an $80,000 signing bonus. Such a contract would be considered a veteran benefit deal and would have come with a lowered total cap charge of $680,000.

If, however, the Steelers offered Blake more than what I speculated above, it likely wasn’t much more than $1.542 million that he received last year when he was restricted tendered at the lowest level.

Blake had spent the last three season with the Steelers after playing one year with the Jacksonville Jaguars as an undrafted free agent.