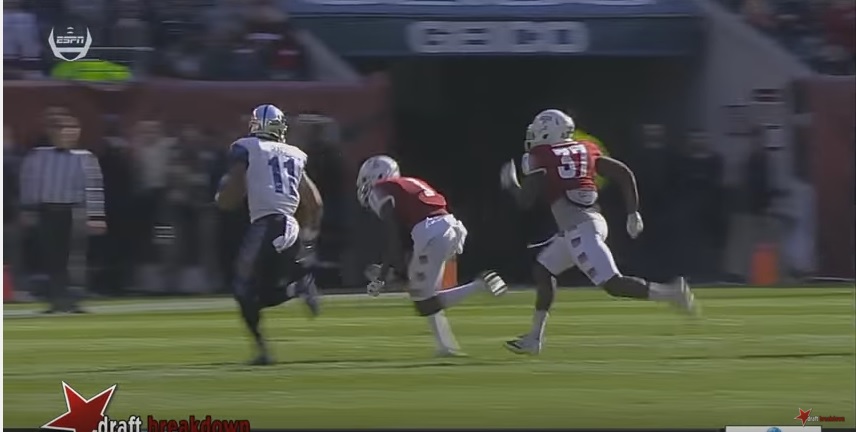 Temple is holding their Pro Day today and we learned the Pittsburgh Steelers have their eye on at least one owl. Cornerback Tavon Young has a visit scheduled with the team, according to Eagles Wire’s Turron Davenport.

Talked to Temple CB Tavon Young. Raiders, Titans, Steelers and Cardinals are interested. He has visits with Pittsburgh and Arizona.

One of the short corners the team gravitates towards, Young is 5’9 and I’m sure that will anger many of you, he ran a 4.46 40 at the Combine while jumping 34.5 inches in the vertical and 9’10” in the broad. His agility times were both top five for his group. He also attended the Senior Bowl where the Steelers were able to get a look at him.

While he failed to pick off a pass in 2015, he plucked four of them his junior year, and was regarded as the team’s best cover corner.

Assuming this is an on-site visit, and sometimes they’re not, Young is the second known pre-draft visit for Pittsburgh. We previously learned safety Jayron Kearse has one scheduled.