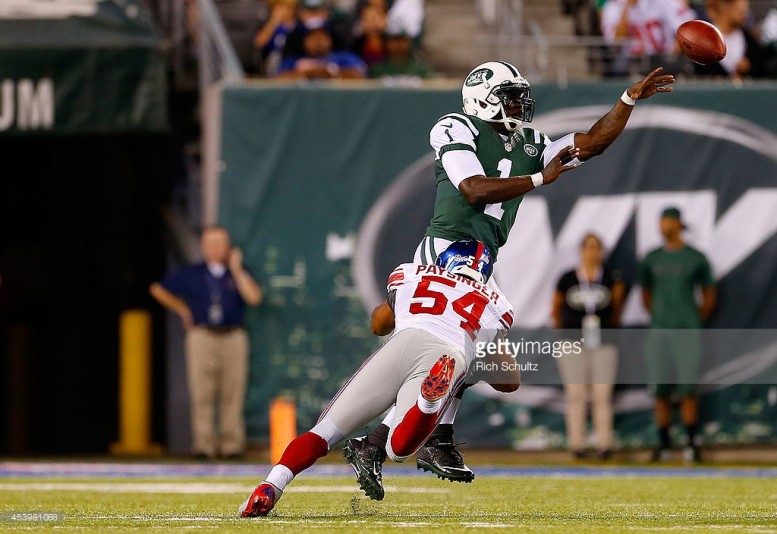 The Pittsburgh Steelers have lined up two visits to two linebackers today. Spencer Paysinger and Mike Morgan are set to meet with the team, according to ESPN’s Jeremy Fowler.

Paysinger, undrafted in 2011, spent the first four years with the New York Giants before signing with the Miami Dolphins last year. He played 325 snaps on special teams, according to Football Outsiders and made ten total tackles.

Morgan, also undrafted in 2011, has spent his entire career with the Seattle Seahawks. He was also a core special teamer, playing 284 snaps, or just over 63% of the total. He recorded 11 total tackles.

Both figure to be inside linebacker help that it certainly needed after losing Sean Spence to the Tennessee Titans and Terence Garvin to the Washington Redskins.

We’ll provide further updates throughout the day. It wouldn’t be surprising to see one of these players sign. The players the Steelers tend to sign are ones that ink a contract on the day they are brought in. It’ll be a nice gift to the city of Pittsburgh, who is celebrating its 200th birthday.