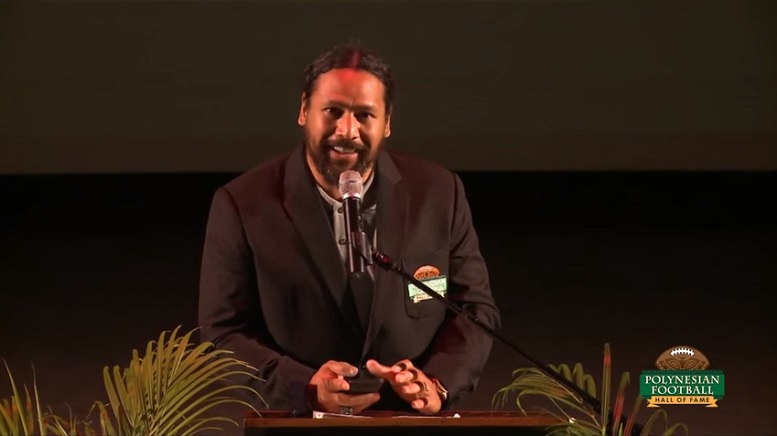 Below is a video of Polamalu’s speech that he gave after being introduced by Steve Wyche of the NFL Network. During Wyche’s introduction, he read an email that he received a few days prior from Steelers owner Dan Rooney.

During Polamalu’s induction speech, he thanked quite a few people and spent a lot of time praising the sacrifices his wife has made throughout the years. Polamalu, however, never once mentioned or thanked the Steelers during his speech.

As many of you already know, Polamalu is still not very happy with how things ultimately ended with the Steelers last offseason. The one-day Hall of Famer wanted to play in 2015, but the Steelers thought it was time for him to retire. This came just one year after Polamalu signed a two-year extension that included no new money. He did that in order to help the Steelers save salary cap space. Had he not done so, he would’ve been an unrestricted free agent last offseason.

It will be interesting to see if Polamalu and the Steelers are able to patch things up between now and whenever it is that he’s inducted into the Pro Football Hall of Fame. That is at least four years away from now.