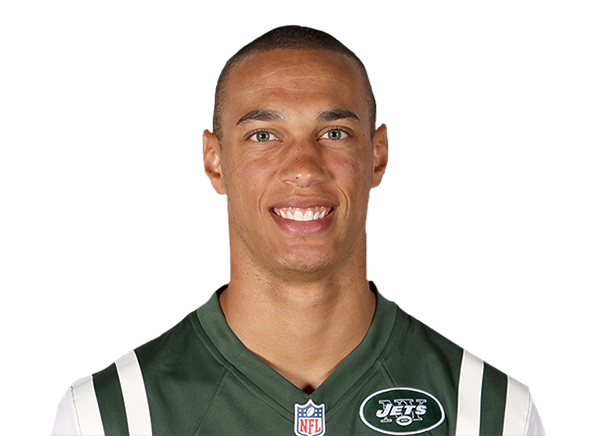 2015 Season Breakdown: If there is one thing you might think the Steelers did not need last season, it would have been depth at the wide receivers position—that or depth at either linebacker position. The team had plenty of bodies that they seemed content to go into the season with at each of those three spots.

The Steelers, of course, already had their core three wide receivers returning from last season, had re-signed Darrius Heyward-Bey, and also had just drafted yet another wide receiver in the third round. That was already five wide receivers, plus a slash player between receiver and running back, set to make the 53-man roster.

Never the less, relatively early in training camp, following the first preseason game, after the Steelers had to put a couple of players on injured reserve or waived them injured, neither of whom were wide receivers, the team elected to sign veteran wide receiver David Nelson, who at the time had already spent five years in the league.

Nelson was a former undrafted free agent in 2010, but had carved out a role for himself in two different cities over the span of those five years, first with the Bills, who initially signed him, and later with the Jets.

His most successful season came in 2011, his second season, when he was forced into the starting lineup, playing 13 games. In that span, he caught 61 passes for 658 yards and five touchdowns. In less playing time as a rookie, he caught 31 passes for 353 yards and three touchdowns.

Nelson tore his ACL in the 2012 season opener—ironically against the Jets—and the Bills began to move on from him, not tendering him as a restricted free agent. Instead, the Jets signed him, and he developed a role for himself over the course of the 2013 season, catching 36 passes for 423 yards and two touchdowns. He was released during the 2014 season after the team traded for Percy Harvin, and had been available since October that year.

Having gone unsigned during the initial free agency period, the Steelers finally added him in mid-August, only to watch him suffer a shoulder injury in his first practice. The coaching staff held out hope that he would be able to return to practice soon, but after a couple of weeks, the team put him on injured reserve.

Free Agency Outlook: Nelson was placed on injured reserve rather than being waived injured, which would have subjected him to the waiver process and exposed him to being picked up by any of the 31 other teams. Given that he was a street free agent since the prior season, however, that seemed like a low risk.

Considering the fact that they kept him on injured reserve for the entire season without reaching an injury settlement, that either suggests that the shoulder injury was much more serious than it seemed, or that there could be the slightest interest in giving him another look. But with the depth already available, that would seem unlikely.