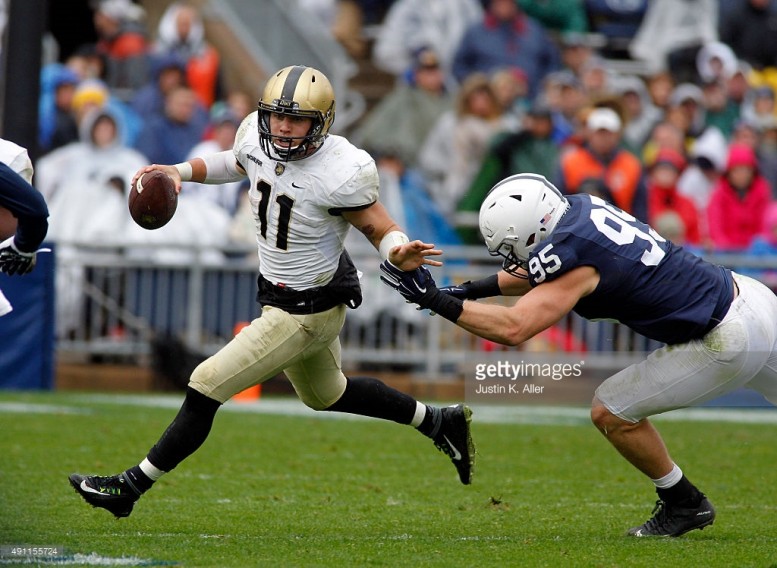 The Pittsburgh Steelers will meet with 60 players for 15 minutes each while in Indianapolis for the 2016 NFL Combine and now we know the name of another draft hopeful who they will meet with.

According to Gerry Dulac of the Pittsburgh Post-Gazette, the Steelers will meet with Penn State defensive end Carl Nassib Saturday night.

It will be interesting to see if Nassib is put through the drop drills at the combine this weekend as he could be a candidate to play outside linebacker in a 3-4 defense at the NFL level. He would probably need to gain 20 pounds to play defensive end in a 3-4 front.

Interesting enough, 1994 was the last year a Penn State defensive player was drafted by the Steelers.