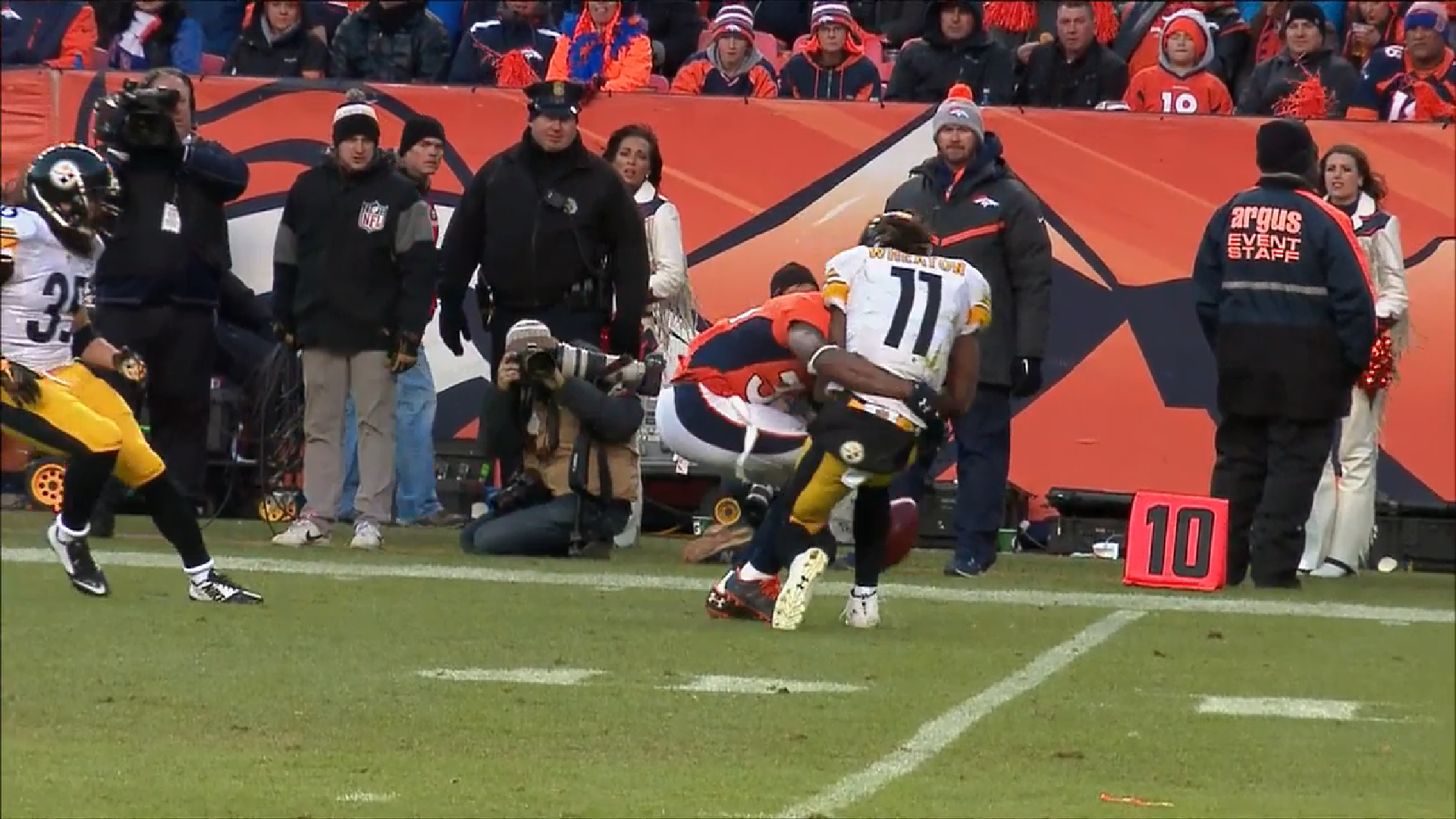 The Pittsburgh Steelers have never been averse to the idea of having a dedicated returner over the years—particularly recently. Antwaan Randle-El is perhaps the most well-known in this century, a college quarterback turned wide receiver who largely was able to carve out a name for himself as a return specialist, but who did also contribute significantly on offense.

Perhaps the best pure return specialist that the team has had would be Stefan Logan, who spent just one season with the team in 2009—and is now up in Canada—but while in Pittsburgh, he managed to set team records in total return yards and kick return average.

Since then, the Steelers have not had a great deal of luck in this department. Antonio Brown was a quality kick returner early in his career, but he was moved off such duties as his role on offense expanded. Last year, they hoped to take him off punt return duties in a disastrous experiment that we will get to later.

Since then, the Steelers under Todd Haley have continually taken a dip in the ‘returner’ game. starting with Chris Rainey in 2012. The fifth-round rookie out of Florida, who was picked up in part after being vouched for a couple of his teammates already with Pittsburgh, was actually a more than serviceable kicker returner.

During his lone season with the Steelers, Rainey returned 39 kicks for 1035 yards, averaging 26.5 yards per return, which was just shy of Logan’s team record average. 28 of his returns went for at least 20 yards, while six went for at least 40, with a long of 68, though he did not record a touchdown. As a punt returner, however, he gave the Steelers no reason to consider moving Brown.

After the team released Rainey following a domestic incident, they hoped to find lightning striking twice with Felix Jones, who was already decidedly on the downside of his career by the time that he reached Pittsburgh. On 23 kick returns, he averaged just 22.2 yards—but this was only after they lost LaRod Stephens-Howling in the season opener.

Their follow-up attempt to find a scat back was Dri Archer, who struggled mightily to maximize his speed as a rookie. This past season, in his second year, he had begun to find himself, averaging 25.3 yards on 14 returns, but he had been unable to crack off a long return.

When the opportunity arose to acquire Jacoby Jones, an accomplished veteran returner, the Steelers seized on the chance—but it imploded rather quickly, as he fumbled three times as both a punt returner and kick returner, and was generally unsuccessful throughout, having just one good game before he was benched.

The Steelers’ latest Reserve/Future signing, Levi Norwood, doesn’t appear to be the most encouraging candidate, featuring a father undistinguished college career. He averaged just 20.2 yards on 38 career kick returns. While he averaged a somewhat respectable 8.7 yards on 64 punt returns, he averaged under six yards in his senior season.

Such players are brought in just about every season—Kenzel Doe and Reggie Dunn come to mind—but rarely do they pan out, and their shelf life is often brief. But, of course, you can’t find one unless you’re looking for one, so you never know.