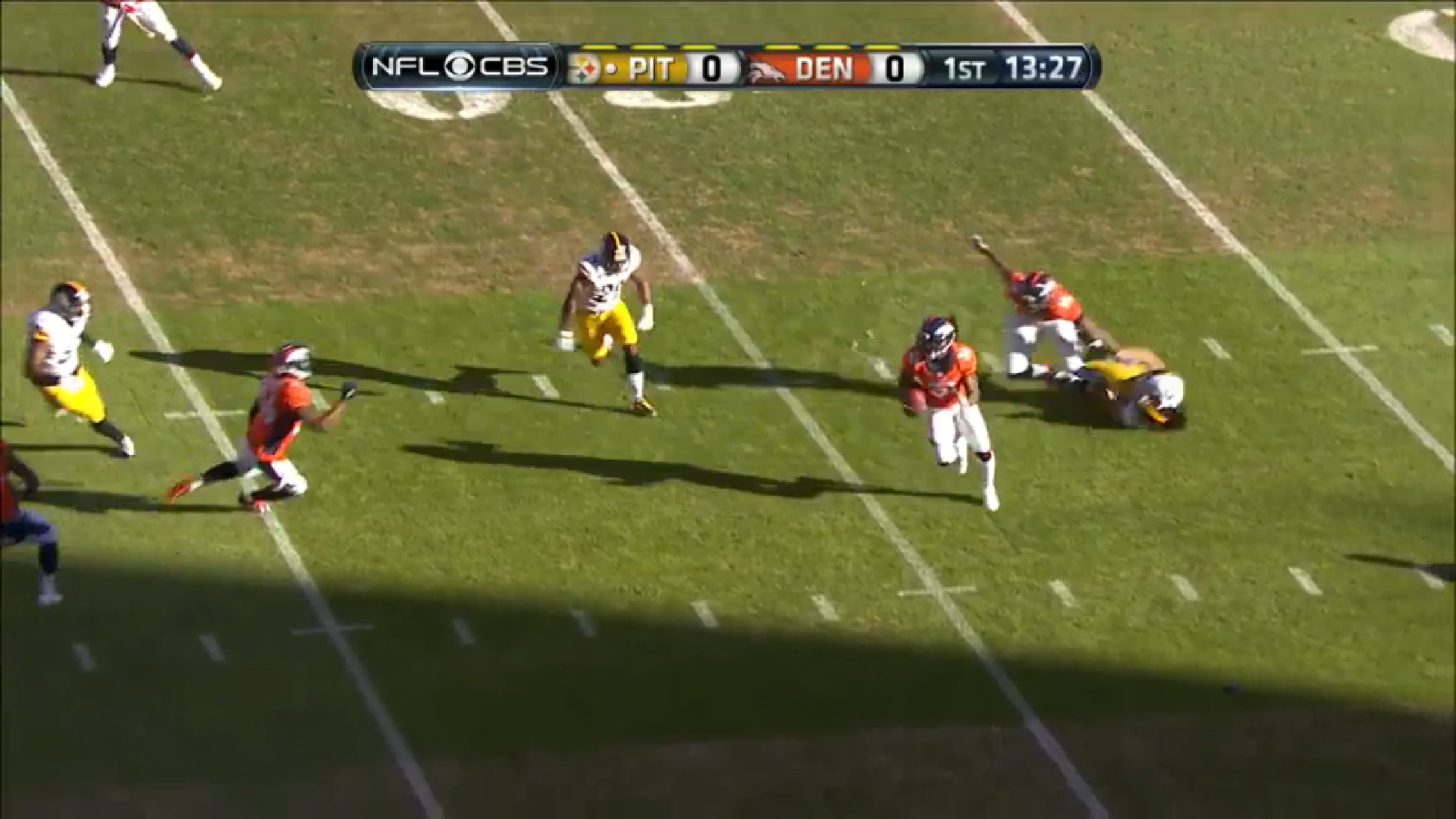 As much as it may be difficult to remember—or at least to hear—at this point regarding Jordan Berry, during the regular season, he may not have consistently done a great job of getting distance on his punts, but he and the coverage units consistently worked well together to prevent opponents from gaining a quality return.

Only six punts in total, in fact, were returned for at least 15 yards, with the other 13 punts returned accounting for less. Nine of those returns went for seven yards or less, including three returns held for no gain or negative yardage.

So naturally, Berry and the coverage unit saw fit to save the worst for last, as the Steelers allowed two of their three longest punt returns of the season over the course of their two playoff games this year, starting with a 24-yard punt return from Adam Jones of the Bengals off a 42-yard punt to produce a net punt of 18 yards.

At the time, the offense was floundering and the Bengals were coming back from trailing 15-0. They had just scored a touchdown and a field goal on their two previous drives. Punting from their own 27, the coverage unit allowed the Bengals to start their potential game-winning drive at the Steelers’ 45-yard line. And seven plays later, they went ahead with a touchdown.

The timing of the long punt allowed against the Broncos was not nearly as dire, but the performance certainly was. In fact, it was even worse, and this one was actually on the coverage unit, particularly the gunners, and not Berry.

This occurred early in the game after an opening drive three-and-out, with Berry punting from the 20-yard line. He boomed a long, high punt of 52 yards with a hang time of well over five seconds, but both gunners struggled to disengage from the Broncos’ jammers.

The end result was a 42-yard return that left the Steelers with a net punt of just 10 yards, and the Broncos were in business, already in field goal range at Pittsburgh’s 30-yard line. While they gained one first down, they had to settle for a field goal.

Berry’s punts for the rest of the night were generally so bad that they couldn’t even be returned, but the point is that, during the regular season, the punt coverage unit had some of its worst lapses of the season, which can be partly attributable to mounting losses among special teams contributors.