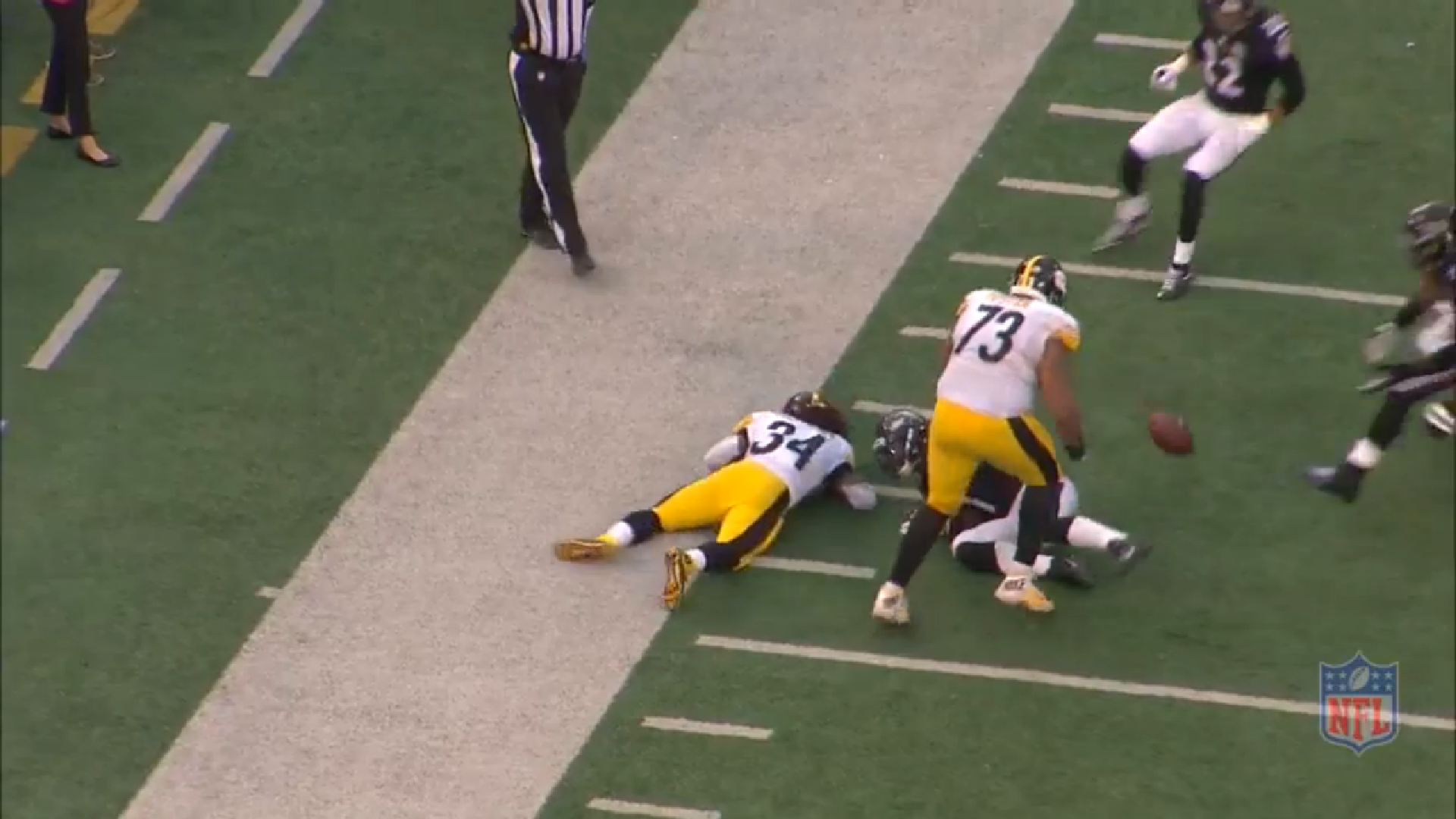 The Pittsburgh Steelers dropped their sixth game out of 15 games this season, ensuring that they can finish no better than 10-6 this season heading into the finale, and will have a worse record than the playoff team last season that lost in the first round.

But the truth is that Sunday’s loss was only the first of the season that could be fairly classified as surprising. Admittedly, it should be accurately described as very surprising, and no doubt will go down as among the single biggest disappointing results of the Mike Tomlin era.

But the other five losses? At least they were understandable. Consider the teams to whom they lost, and under what circumstances.

The Steelers dropped the season opener to a Patriots team that was coming in annoyed with the entire league, defending a Super Bowl title on opening day in Foxboro, and Pittsburgh was without Le’Veon Bell. While they could have won that game, it was certainly not a surprise that they did not.

The next loss came to a previously winless Ravens team in Week Four, but this was the Steelers’ first game of the season without Ben Roethlisberger at quarterback. Mike Vick simply played an awful game. When you add in a kicker who misses two field goals in the fourth quarter in a 23-20 overtime loss, again, you cannot come away surprised.

The third loss of the season came a few days later to a Chiefs team that at the time was just 1-5, but has since won nine straight games and has the longest winning streak in the league. It was also Landry Jones’ first start of his career, and he played like it. Again, all things considered, nobody should come away surprised about this result, at least in retrospect.

Roethlisberger’s first game back was at home against the Bengals. The 12-year veteran has a well-documented history of playing poorly in his first game returning from all sorts of injuries. On this occasion, it was a sprained MCL and bone bruise.

The Bengals were already among the best teams in the league, and Roethlisberger had not played for a month. He threw three interceptions and led the offense to just 10 points as Cincinnati scored 10 points off of turnovers in the fourth quarter to win 16-10.

After two straight wins, the Steelers came out of a bye week heading to Seattle to play the Seahawks, who were just starting to heat up after early season struggles. They intercepted four passes, two from Roethlisberger, and took advantage of poorly executed gadget plays as they defended their turf in one of the most difficult stadiums to play in the league.

In none of those games did I go in believing it would be shocking if the Steelers lost. That was not the case on Sunday, as those who read my articles pre-game would recall. The Steelers without question should have won that game.

But don’t let that terrible loss distort your perception of the narrative of this year. This is not a team that has chronically come up short against inferior competition. In fact, it happened just once, on Sunday. Ignore the records; the first five losses were not wins set in stone.