It’s easy to feel jaded about the state of the NFL. The discussion over a watered down product, poor officiating, teams leaving their city.

But Antonio Brown makes it all fun again. It’s like being a kid watching him play. Mainly because Brown acts like a child on the field.

Now, the he just loves the game hat is a worn one, repeated approximately eight million times during the life of Brett Favre’s career. But Brown had a captivating game. An amazing day. Let’s recap.

First, there’s the free swag. Skittles, for whatever compelling reason, the company set Brown a sportscoat with the company’s design as the inner layer. 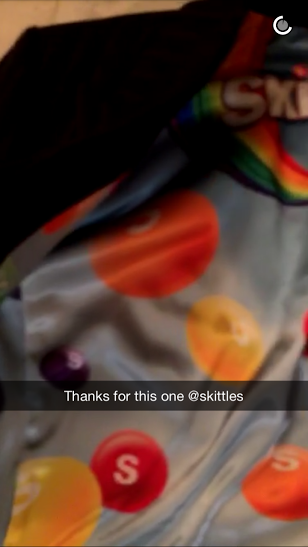 Pre-game, he stopped to take a photo with a member of the Navy. A small gesture but a great moment between those two (photo credit from Warren). 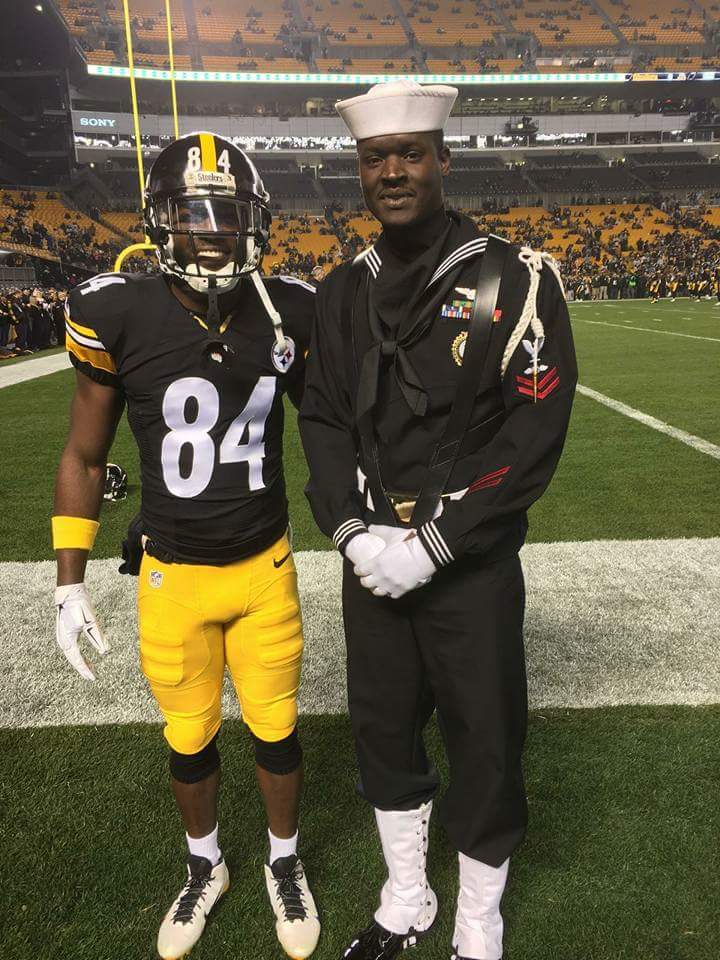 And then there was the game. Another absurd, jaw-dropping, highlight-reel type game. Eight catches for 118 yards and two touchdowns. A 71 yard punt return touchdown. And, of course, this.

You can debate if it was a stupid celebration but you can’t debate that was fun. Exciting. Electric. He turned that into a 45-10 game, a blowout into more of a laugher, but it’s the play everyone is talking about. That’s the kind of player he is. The type of guy where you never leave your TV, even for a second, because you never know what’s going to happen when Brown is on the field. There are almost no more superlatives that do it justice.

A big game. A win. A short press conference. And then everyone goes home.

Except for AB. He stuck around, sitting in his car before leaving Heinz Field, signing autographs for patient fans who waited him out. A caption reading that Brown appreciated fans. Of course, the fans probably appreciated him just as much if not more. 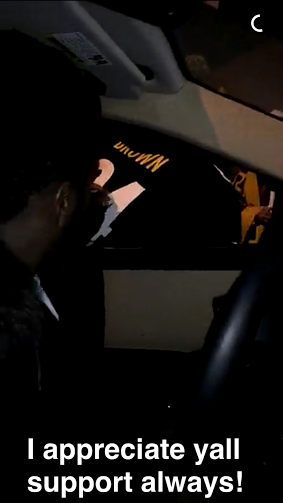 Brown is the real-life, modern day version of The Fonz. A cool, larger than life dude who can do no wrong. A polarizing, universally likable figure, a rarity in today’s league practically driven by negative stories.

Enjoy it, admire it.

You never know when you’ll see it again.