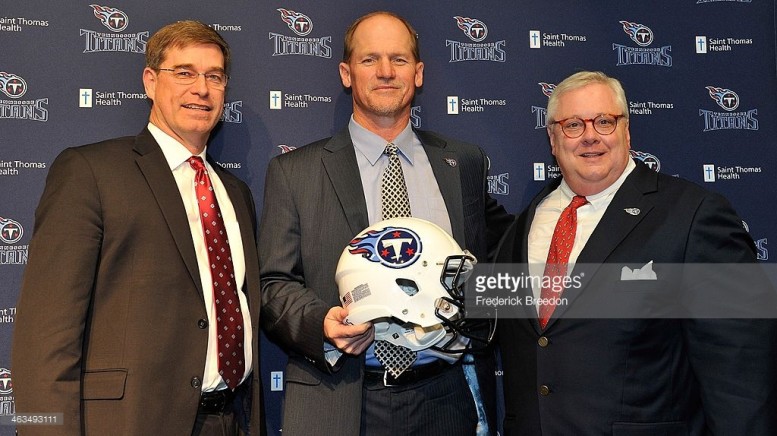 A former Pittsburgh Steelers coach is in the news Tuesday morning as the Tennessee Titans have decided to fire head coach Ken Whisenhunt after a 1-6 start in 2015.

Whisenhunt, who was hired by the Titans in 2014, only won 3 games while in Tennessee and as Tom Gower pointed out on Monday, he was just 1-20 when he had less than 8 months to prepare for a game.

Whisenhunt was hired by the Steelers to coach their tight ends in 2001 and he became the team’s offensive coordinator in 2004, which was quarterback Ben Roethlisberger’s rookie season. In 2007 the Arizona Cardinals hired Whisenhunt to be their head coach and he led them to the Super Bowl in 2008 with veteran quarterback Kurt Warner as his starter. They ultimately lost that Super Bowl to the Steelers, however.

After he was fired by the Cardinals late in the 2012 season, Whisenhunt was hired by the San Diego Chargers in 2013 to be their offensive coordinator.

The Titans named Mike Mularkey as their interim head coach on Tuesday and curiously enough, he also was once a Steelers offensive coordinator from 2001-2003.