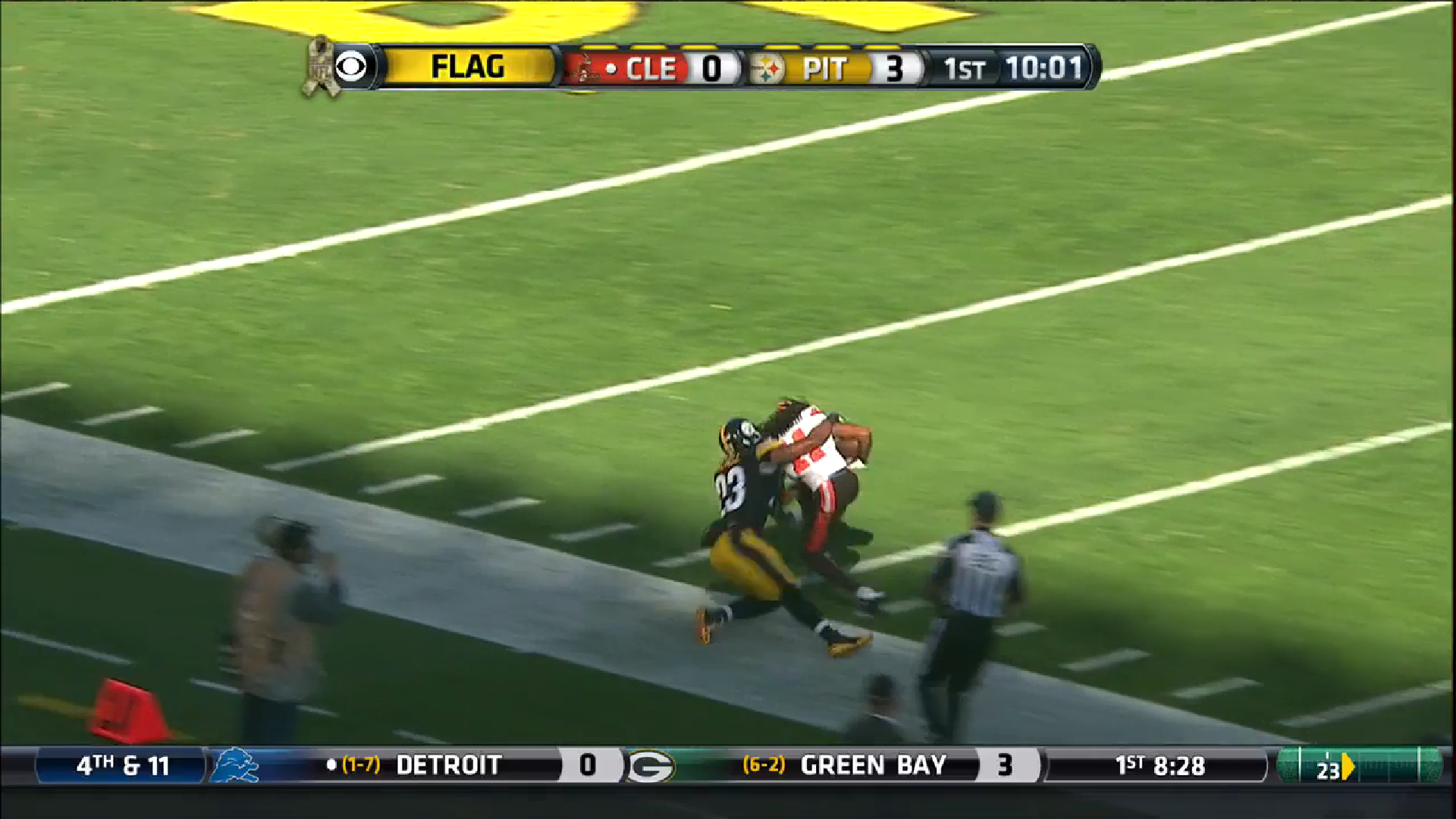 The passing defense has been a source of frustration not just for the fans this season, but for the Pittsburgh Steelers players. I wrote yesterday about safety Will Allen’s challenge to his teammates to cut down significantly on the passing yardage that they surrender over the final six-game stretch.

After averaging 233 passing yards allowed per game through the first quarter of the season, the passing defense has surrendered a great deal more yardage by volume since then. Over the course of the last six games, the Steelers have allowed a total of 1753 passing yards, an average of 292 yards per game.

For the season, the team ranks 28th in the league, giving up 278.4 yards per game. But as I touched on yesterday, one area in which the team has greatly improved is cutting down on the big plays allowed, and I have the data to back it up.

The Steelers have given up 31 explosive plays through the air this year, which is tied for the 10th-fewest this year. But on a per-pass basis, they actually give up the fifth-fewest big plays in the league. Pittsburgh’s five plays of 40+ yards or more also ranks favorably, giving up the eighth-most per pass attempt faced. Here is the chart below: