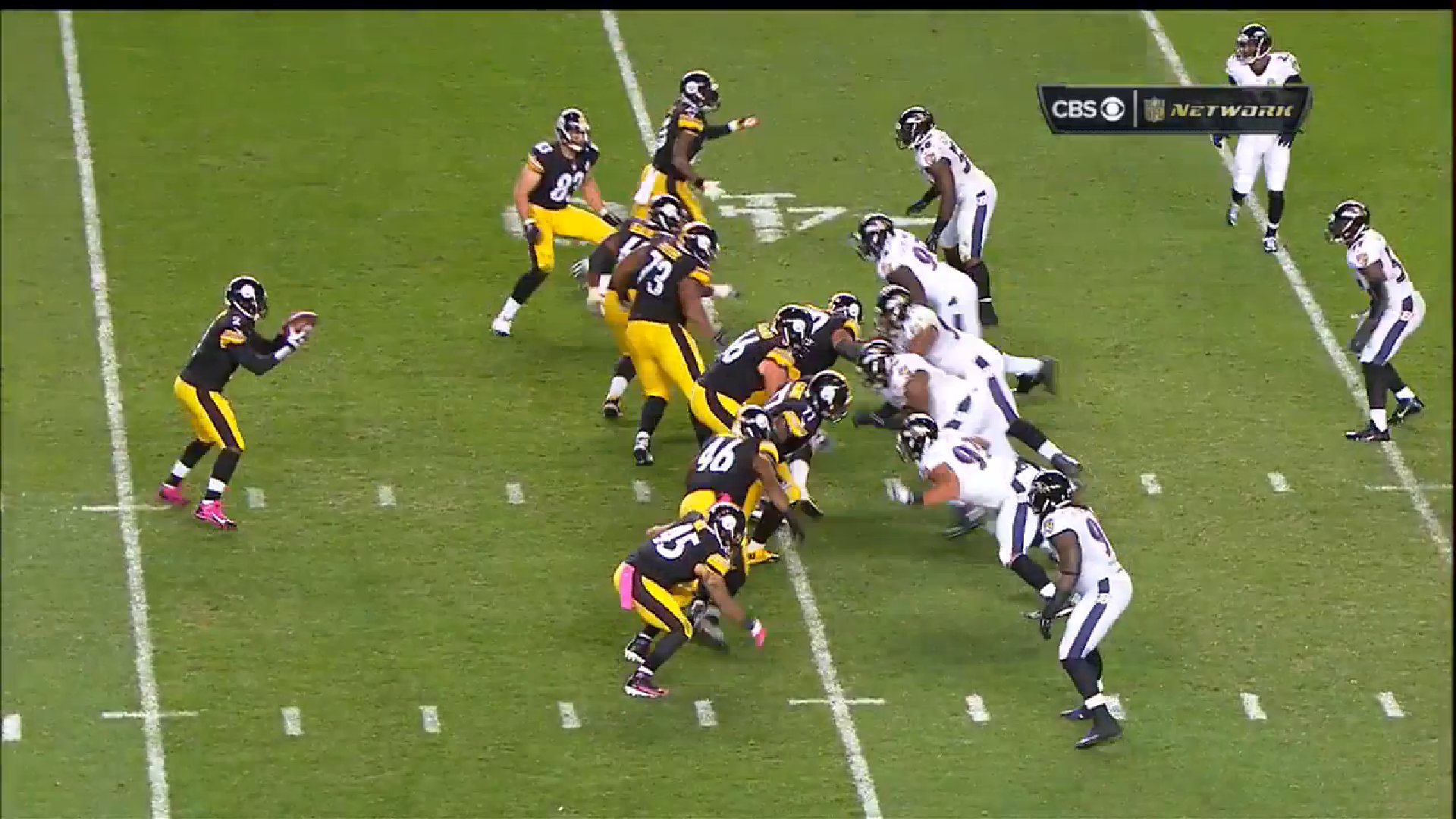 Pittsburgh Steelers head coach Mike Tomlin warned that tight end Matt Spaeth’s injury might be one that would have to be monitored heading out of this bye week. The veteran tight end, who just turned 32 earlier this week, had missed the two games prior to the off week, and three total this season.

But Spaeth practiced on a limited basis to start the week, and has since returned to practice in a full capacity as the roster approaches full health—or at least what can satisfactorily pass as such in the waning hours of November.

With Spaeth presumably set to return, perhaps for Sunday, some interesting questions arise pertaining game day hats, particularly who gets to dress as the third tight end. Earlier in the season, it had been Will Johnson filling Spaeth’s spot in the lineup, with rookie Jesse James inactive.

But the fifth-round pick made his NFL debut in Week Nine in a performance that included a nine-yard catch off a deflected pass, a four-yard touchdown reception, and a small handful of impressive blocks in limited playing time.

Of course, in an offense that boasts a receiving corps such as the Steelers, and with an elite quarterback under center, it goes without saying that this offense spends a lot of its time in the 11 personnel.

But with Heath Miller, Spaeth, and James all healthy—whether that comes this Sunday or next—I can’t help but wonder if Todd Haley has any ambitions to break out the 13 personnel, which has been sparsely used this season as Johnson’s playing time continues to erode.

This year, the team has, in its rare instances of utilizing only one wide receiver, taken a preference to the 22 personnel, making good use of their newfound fullback, Roosevelt Nix. But James also showed significant improvement since his preseason showing that may incline him to some playing time.

Perhaps, even in some short yardage situations, the Steelers might even turn to a 23 look, with three tight ends at the line and a fullback in the backfield leading the way for the running back. This has been done a couple of times, but with a tackle-eligible lining up as the third tight end.

No doubt this vision will appeal greatly to the more old school-minded fans who prefer to win on the ground first and foremost. And to be sure, the Steelers’ running game has shown significant growth this year, even down two starting linemen. Even last year, however, the third tight end only saw just a couple dozen snaps, while Johnson himself only had about 200.

It should go without saying that with Miller and Spaeth healthy, playing time will be hard to come by once again for James, who was inactive for the first eight games of the season. And even though he has already closed in on Johnson’s offensive snap count on the year, he has a long way to go to catch up to his special teams contributions, so it still figures to be a struggle for him to given get a helmet.

If he does, however, look for Haley to potentially try to get him some work in some three tight end packages.