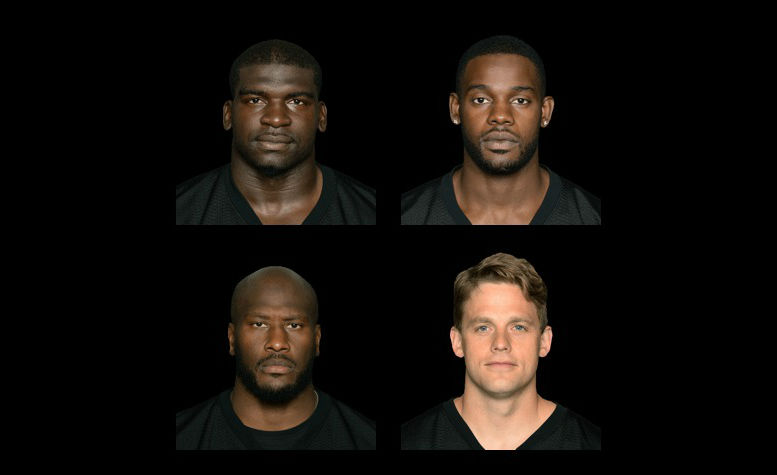 With the Pittsburgh Steelers currently on their bye, now is a perfect time to take a peak ahead to the 2016 season as it relates to key players who have uncertain futures past this year even though they’ll still be under contract. In essence, there are really only for players worth discussing that meet the criteria.

Lawrence Timmons – Timmons will be entering the final year of his current contract next year and he’s scheduled to earn $8.75 million along with carrying a $15,131,250 cap charge, thanks mostly to previous restructures. If the Steelers were to release him prior to June 1, they would free up $8.75 million in cap space in the process. While the veteran has lost a step or two this season, I will be surprised if he’s released outright as he still has some tread left on his tires. Timmons has also said recently that he wants to finish his career in Pittsburgh, so an extension would make sense during the offseason as that would greatly lower his 2016 cap charge in the process. Timmons has only missed two games during his entire career and he’ll only be 30 years of age in May. We’ll take a look at what an extension might look like for him in a future post.

Cortez Allen – Allen will surely be an elephant in the Steelers offseason room after the 2015 season is over as he’s only started 7 games since he signed a four-year contract extension worth $24.6 million just prior to the start of the 2014 season. While most fans seem to be ready for the Steelers to cut bait with Allen by March, I’m not so sure they’ll get that wish and I laid out my reasons for that several weeks ago. For starters, the Steelers only have two other cornerbacks currently under contract for the 2016 season and they are Senquez Golson and Doran Grant, neither of which have played a snap yet in a regular-season game. Yes, Ross Cockrell will be back in 2016 and while that’s just an exclusive rights tender signature away from happening, it hasn’t happened yet. In addition to all of that, the Steelers will only clear $1.7 million in cap space by releasing Allen before June 1. Assuming Allen is healthy and can make it through the team’s OTA practices, the Steelers would be wise to give him one last chance next summer in training camp. If he can secure a starting job, great. If he can’t, they can release him and clear $4.4 million in cap space just prior to the start of the 2016 season. That route, however, would result in a dead money charge of $2.7 million being assigned to him for 2017. Personally, as long as he can pass a physical, I will be surprised if he’s not in training camp next year. Allen, by the way, is signed through the 2018 season.

James Harrison – Will Harrison retire after the 2015 season? If he doesn’t, will the Steelers still want him around in 2016? The good news is that Harrison is only set to earn $1.25 million in 2016 and that’s exactly the amount they’ll save cap wise if he retires or needs to be released. Keep in mind that he’ll turn 38 in May and only has two sacks so far this season in 9 games played.

Shaun Suisham – The Steelers veteran kicker is being forced to watch this season on the sidelines due to a torn ACL that he suffered in the Hall of Fame game. The kicking Canuck is also being forced to watch first-year kicker Chris Boswell gun for his roster spot next season. Boswell will also be a lot less expensive than Suisham next season when it comes to base salaries. With all of the above said, the Steelers will only save $194,000 in cap space by kicking Suisham to the curb prior to training camp getting underway, so expect him to be in Latrobe competing against Boswell for the 2016 kicking job. If Suisham needs to be released after June 1, the Steelers with save $2.4 million in cap space just prior to the start of the 2016 season. Releasing him then, however, would result in a dead money charge of 2.206 million in 2017.