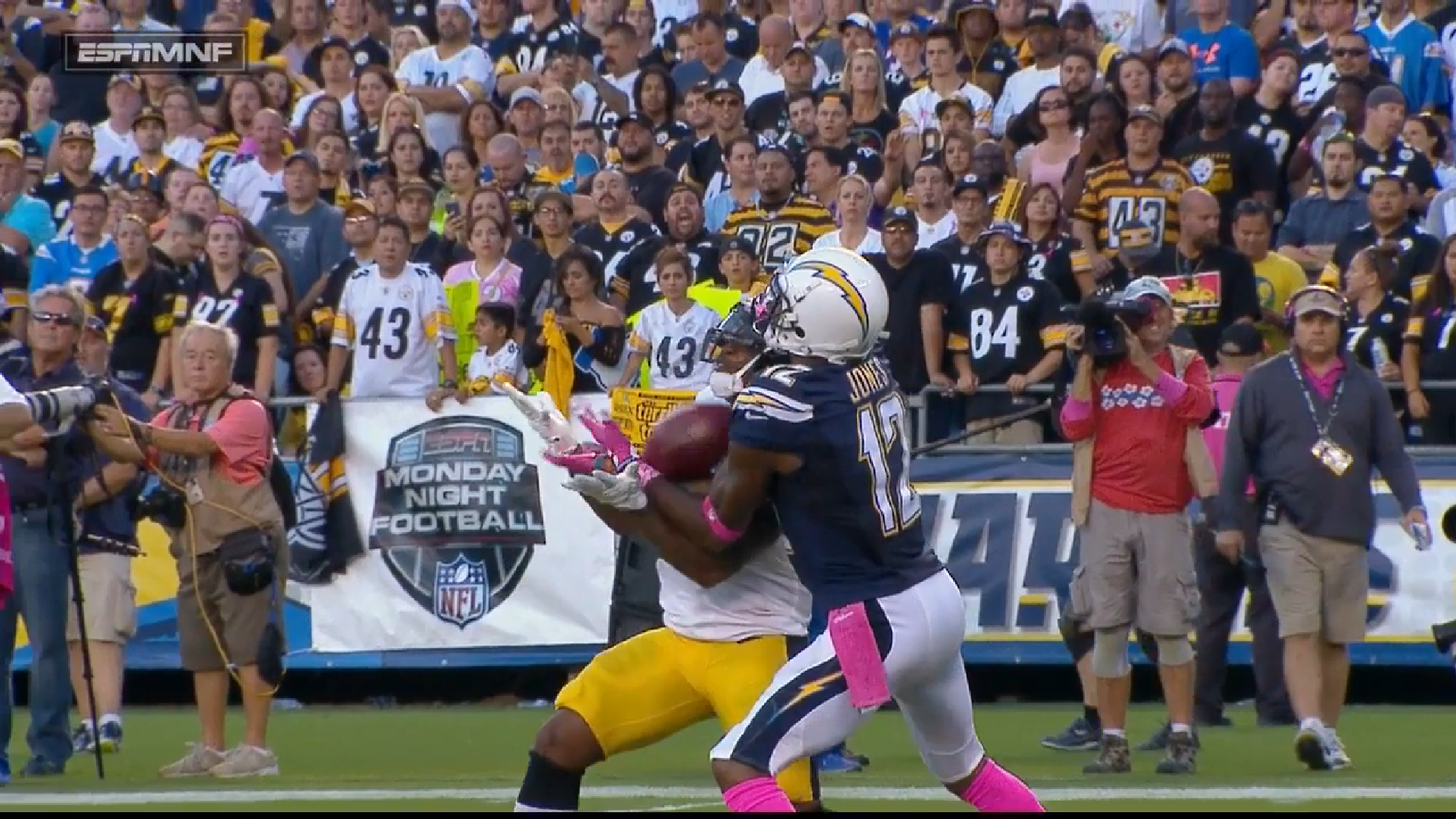 You may recall that the Pittsburgh Steelers had the baffling inability to stay out of their own way, or illegally in the way of others, when it came to special teams in the early portion of the 2014 season, during which they racked up the penalties that hamstrung the unit until it finally improved over the course of the year.

The Steelers knotted four special teams penalties in last year’s season opener, with an additional six over the following three weeks before ratcheting it back up to four, including a pair on special teams captain Robert Golden.

In all, Pittsburgh had an astounding 16 penalties called on their special teams units through the first six games of the 2014 season before they finally began to settle down. They had just six penalties the rest of the way, including a handful of games in which they posted a clean slate.

So why are we even talking about this in 2015? Simply because their special teams display on Monday night was eerily reminiscent of those early 2014 woes. And it wasn’t a predictable occurrence, either.

The Steelers began the season with two penalties on special teams in the season opener, but they had just one over the course of the next three games—a holding penalty on Shamarko Thomas, if I recall correctly.

Unfortunately, it was Thomas with the biggest blunder of Monday night’s comedy of errors in the third phase of the game, as he inexplicably interfered with a returner who had very obviously signaled for a fair catch. In fact, he tried to field the punt himself.

Speaking specifically of that incident, Thomas’ brain stutter caused the Steelers’ defense 15 yards of field position. Jordan Berry’s punt had pinned the Chargers down at the 11-yard line, but instead began at the 26. It was fortunate that San Diego sabotaged its drive with a penalty of its own that resulted in a three-and-out.

Earlier in the first quarter, Antonio Brown returned a punt three yards to the 23-yard line, but Antwon Blake, typically a special teams stud, was called for holding on the return, which set the Steelers back to the 13-yard line.

Surprisingly, the offense drove to the Chargers’ 41-yard line before stalling, which is why they were able to pin them down at the 11 in the first place, if not for Thomas’ mental error.

A bit later in the game, on another return from Brown, it was Jordan Todman’s turn to throw an illegal block, flagged specifically for an illegal block above the waist, only this time the penalty negated a 10-yard run, moving the ball from the 34 to the 24.

On Brown’s very next return, Darrius Heyward-Bey joined the party with a holding penalty of his own, making that three special teams standouts to have hurt the unit with penalties on the night. To their credit, they played the final 32 minutes of the game penalty-free, but one can’t help but be reminded of how long it took things to turn around just a year ago.