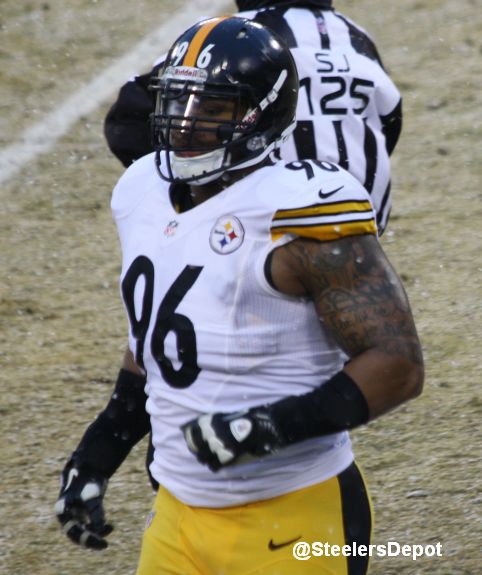 Hood was the Steelers first round pick, 32nd overall, in the 2009 NFL Draft. He played five seasons in Pittsburgh before leaving via free agency and signing with the Jaguars, a 4-3 style more suited for him. Though he was often criticized in Pittsburgh for a lack of big plays, he had just 11.5 sacks with the Steelers, he was a solid run defender with excellent chase to the ball.

Hood, now 28, suffered a foot injury and was placed on the Jaguars’ IR list on September 5th. He recorded 24 tackles and a sack last season after signing a four-year contract worth $16 million.

While it seems unlikely a return to Pittsburgh will occur as the team seems content with its group at defensive end even if Stephon Tuitt misses time with his knee sprain. However, it’s a move worth monitoring. Mike Tomlin indicated several players would work at defensive end if Tuitt can’t play on Sunday against the Kansas City Chiefs.