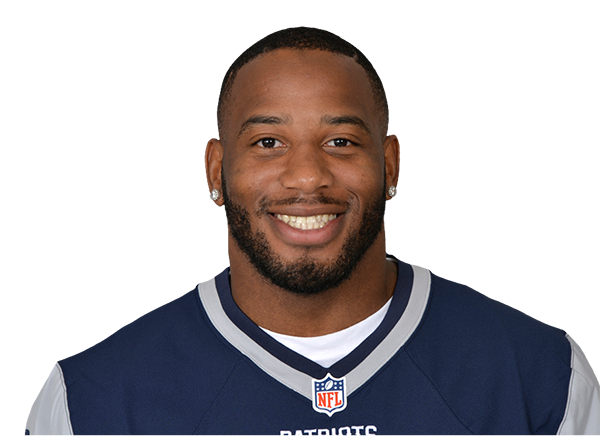 The New England Patriots appear to be set to move on from running back Jonas Gray in the coming hours if they’re unable to trade him and should that waiving ultimately happen, the Pittsburgh Steelers should seriously consider putting in a claim for him.

League source: the Patriots are planning to move on from RB Jonas Gray, but don’t dismiss the idea that he could be traded still.

The Steelers currently only have two true running backs on their 53 man roster after waiving Josh Harris on Saturday and one would think that another running back will be added prior to Thursday night’s game against the Patriots.

Gray, who rushed for 412 yards on 89 carries and five touchdowns last season with the Patriots, just can’t seem to stay out of Bill Belichick’s dog house for one reason or another.

The former undrafted Notre Dame product rushed for 201 yards and for touchdowns against the Indianapolis Colts last season, but found himself on the inactive list the very next week due to him being late for a team meeting. After the Patriots signed LeGarrette Blount following his release from the Steelers, Gray only carried the football a total of 20 times the remainder of the season.

While the Steelers might be interested in claiming Gray of waivers should the Patriots waive him, I’m sure a few other teams might have that same kind of interest. In fact, the Cleveland Browns might very well be one of those teams.

I bet Gray would love to play against the Patriots in Week 1 if he winds up being waived and you would imagine that the Steelers would like to get as much information about New England’s offense out of him as well prior to Thursday night’s game.

Needless to say, it will be interesting to see how this all plays out with Gray.