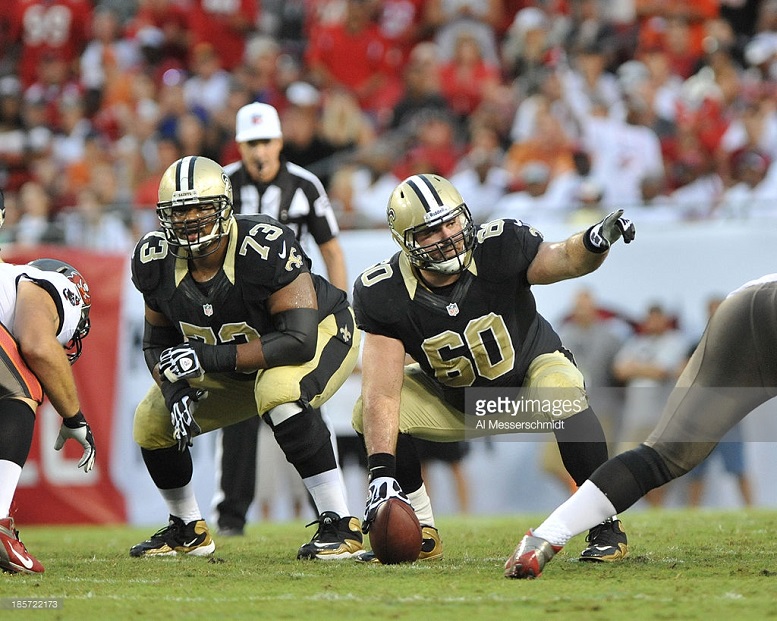 With Pittsburgh Steelers starting center Maurkice Pouncey now expected to be sideline for most of the 2015 season after suffering a broken bone Sunday in his left leg, the team might be looking for an experienced player to add to the roster to back up new starter Cody Wallace .

Currently, as expected, the street free agent center pickings are slim. However, there are five players who could fit the bill and they are Brian De La Puente (30), Chris Myers (33), Scott Wells (34), Samson Satele (30) and Robert Garza (36). De La Puente and Satele are the youngest of those five players by quite a few years. However, it should be pointed out that the latter is visiting with the Seattle Seahawks on Monday.

De La Puente was with the Chicago Bears last year but his season was cut short by an ankle injury. He started six games in 2014 before going down injured with four coming at center and two more at left guard.

As for Satele, he started all 16 games in 2014 at center for the Miami Dolphins. Before that, he spent time as a starter with the Indianapolis Colts for two seasons.

Being as De La Puente has more position flexibility and his most recent tape is encouraging, he would be my first choice for the Steelers. He has played in 56 games during his career and has made a total of 50 starts.

Currently, the Steelers backup behind Wallace figures to be guard Chris Hubbard. Hubbard received his first game action at center Sunday afternoon against the Packers and his play at the position was not encouraging at all.