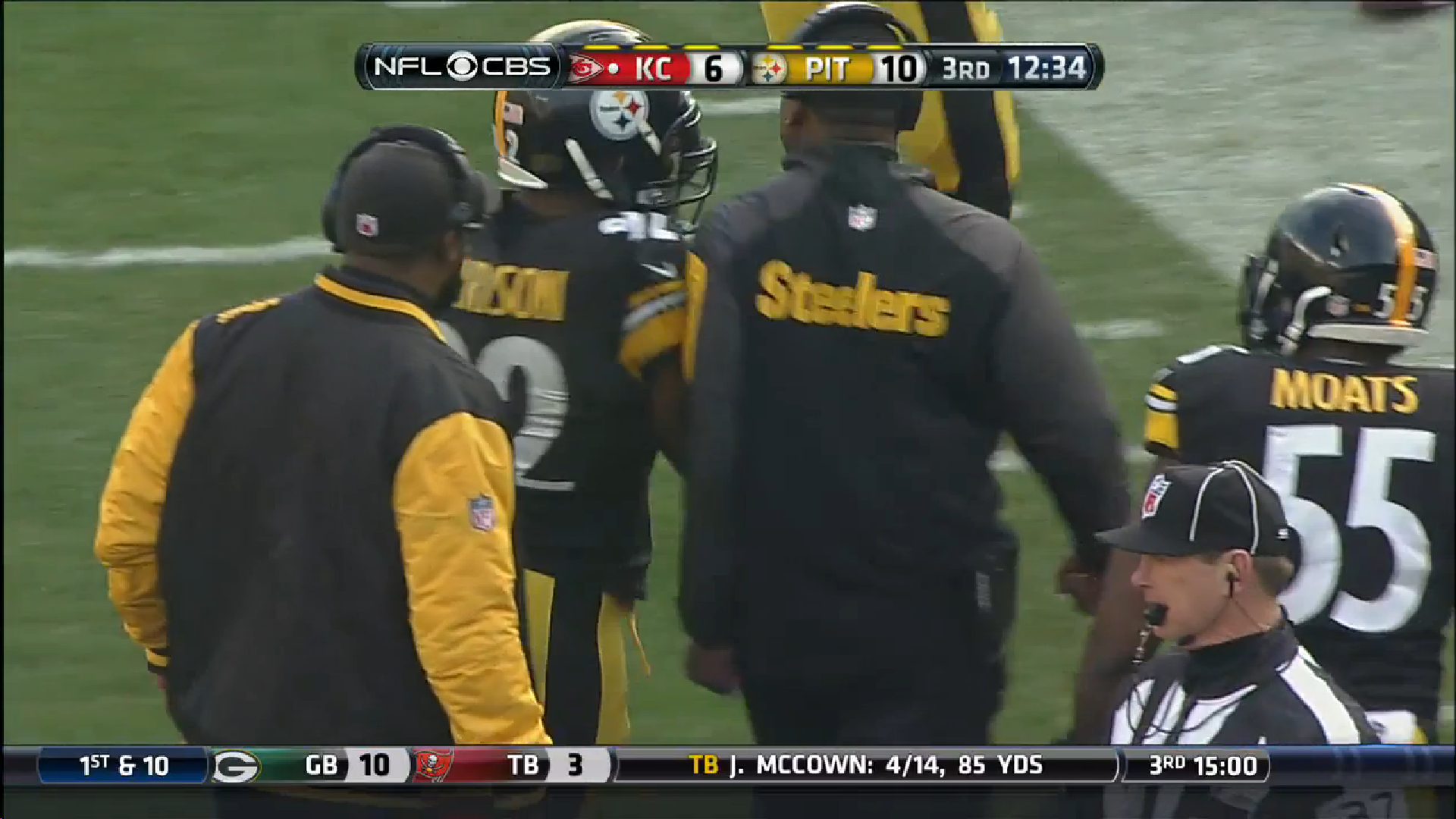 Though only 408 days separate their date of birth, the two former teammates find themselves at diametrically opposite ends of the spectrum of their careers. And that creates a very interesting dynamic when it comes to teacher-student dynamics.

At over 37 years old, Harrison is surely on his last legs when it comes to being a professional athlete. At not much past 38, however, Porter is quite a young professional coach, whose playing experience is recent and very much transferable to what his young players are doing now.

The relationship that the two share is, I’m sure, quite uncommon, if not unique. Porter was drafted by the Steelers in the third round of the 1999 draft, earning All-Pro accolades with the Steelers three times between 2002 and 2005. Harrison, an undrafted free agent (at the age of 24) in 2002, failed to stick to the roster until two years later.

But when he finally established himself beginning in the 2006 season, it ultimately came at the expense of Porter’s roster spot, with incoming head coach Mike Tomlin’s regime electing to release him rather than pay him a due $1 million roster bonus.

With Harrison taking over Porter’s blindside rush linebacker spot, he erupted at the age of 29, earning five consecutive Pro Bowl nods from 2007 to 2011. Porter continued to have a productive year of his own, finishing the 2008 season as a finalist for Defensive Player of the Year with the Dolphins—the year that Harrison claimed that distinction.

Eight years after the pair was split, they were reunited last season when Porter was hired as a defensive assistant to linebackers coach Keith Butler, though the reunion was delayed, as Harrison had to be pulled out of retirement toward the end of September.

Following Butler’s promotion, Porter was promoted to outside linebackers coach, and with Harrison’s re-signing, he is now directly under the man he once replaced. But even Porter understands that this is far from a typical player-coach relationship. It’s a scenario that the front office seemed to understand when Harrison was re-signed, in fact.

Part of the reason that he was brought back was because of the role that he would serve as an example and as a leader for what is otherwise a very young group of linebackers. In a sense, he is part player, part coach, and even part strength and conditioning expert.

And Porter understands Harrison’s role as something less distant from a peer than would normally be comfortable between a coach and one of his players. While he acknowledged yesterday that he generally leaves the veteran to his own when it comes to teaching him technique, however, he has applied his authority in spelling out for him that his playing time will be reduced.

It’s not often that you see this type of pairing in the NFL, especially when it comes to two personalities as strong as Peezy and Deebo. For that reason alone, I am very much interested in seeing how this player-coach dynamic develops over the course of the season.