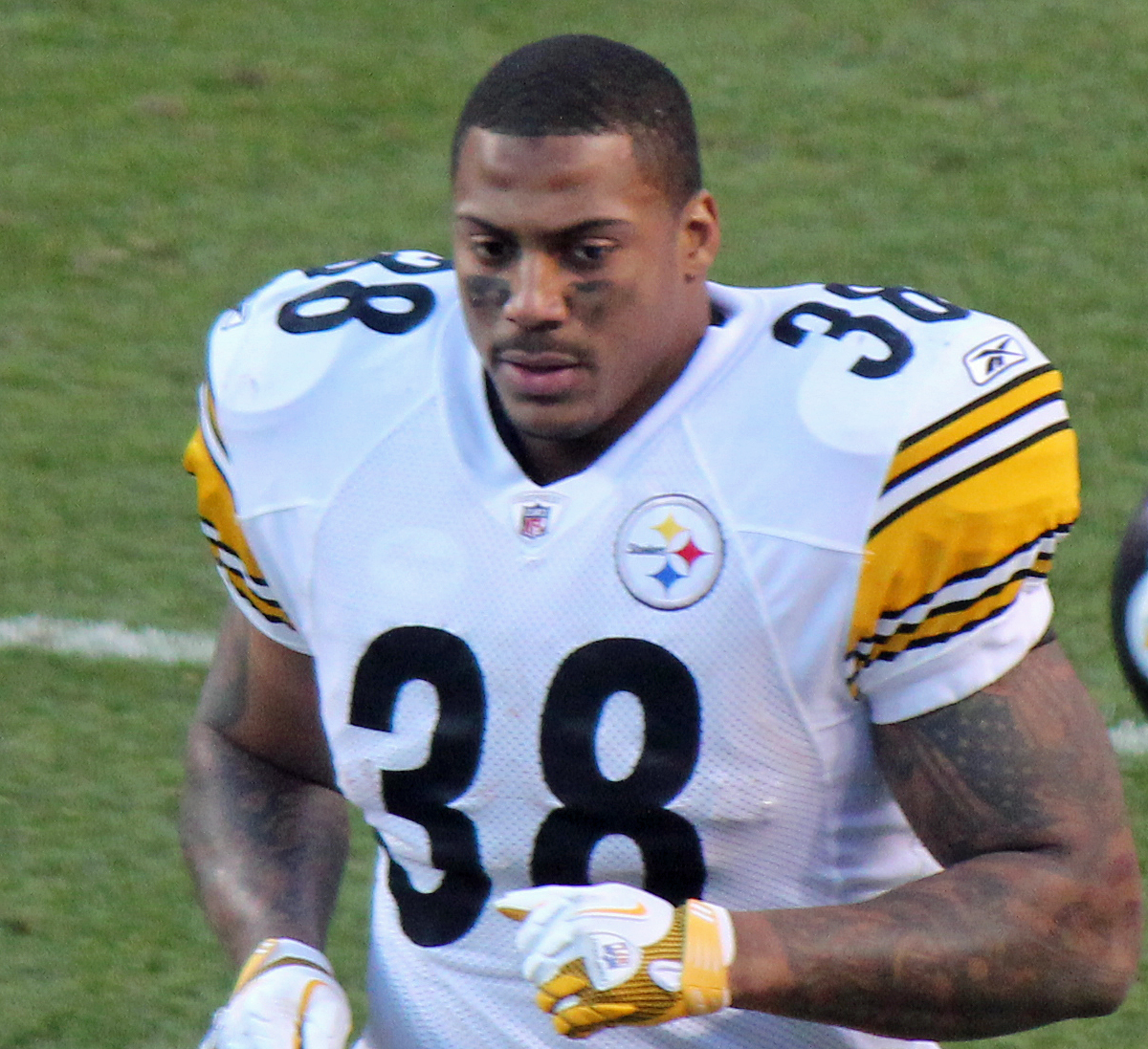 I know we’ve covered a couple running backs already but I had to talk about this guy. I hope hearing his name warms your heart just as it did mine. Today’s blast from the past, running back John Clay.

Clay was another Wisconsin back who had a tremendous college career, even considering he left school a year early, but could never carry a fraction of that success to the NFL.

A big back at 250 pounds, he predictably lacked athleticism, running in the 40 in the 4.8 range  and jumping 29 inches in the vertical at the 2011 NFL Combine. He went undrafted and scooped up by the Steelers right before camp opened.

He was released at the final cut downs but signed to the practice squad. After injuries to Jonathan Dwyer and Mewelde Moore, he received a promotion to the 53 man roster.

Clay scored on his first career carry, a ten yard rush off the right side against the St. Louis Rams. A fan caught it on video, plus the post-celeberation hugging with his friends.

It made him the first Steeler since Greg Hawthorne in 1979 to score on his first rush.

In the final week of the season against the Cleveland Browns, Clay had another nine carries for 31 yards.

Pittsburgh carried him through the 2012 offseason but any chance to get back on the roster was cut short after tearing his quad during camp. He was originally placed on IR then waived with an injury settlement. A workout with the Cincinnati Bengals months later was the closest to the NFL he ever got.

John Clay, your blast from the past.