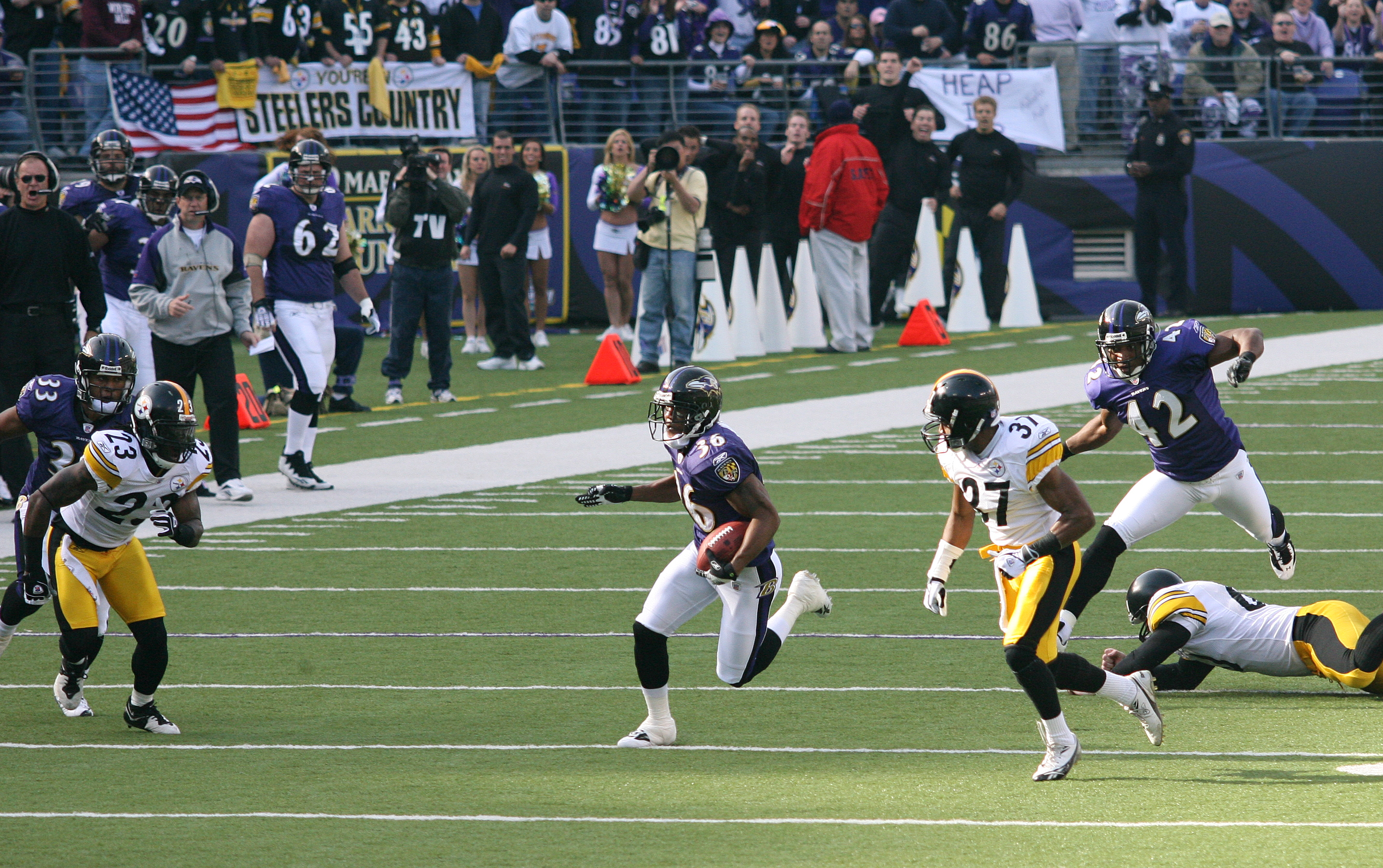 Today’s player is a littler more relevant and recent but still, probably largely forgotten. Cornerback Anthony Madison was a special teams’ ace, the heir to Chidi Iwuoma. The short stint they played together in 2006 may have been the greatest moments in my life.

From 2006 through 2009, Madison averaged a tackle a game with the Steelers; 43 in 43 games. After being released mid-way through 2009, he returned the following season for one last hurrah with another 15 tackles. He also recorded his first and only interception in Week 17 against the Cleveland Browns, a 41-9 rout in favor of the good guys.

Anthony Madison, your blast from the past.