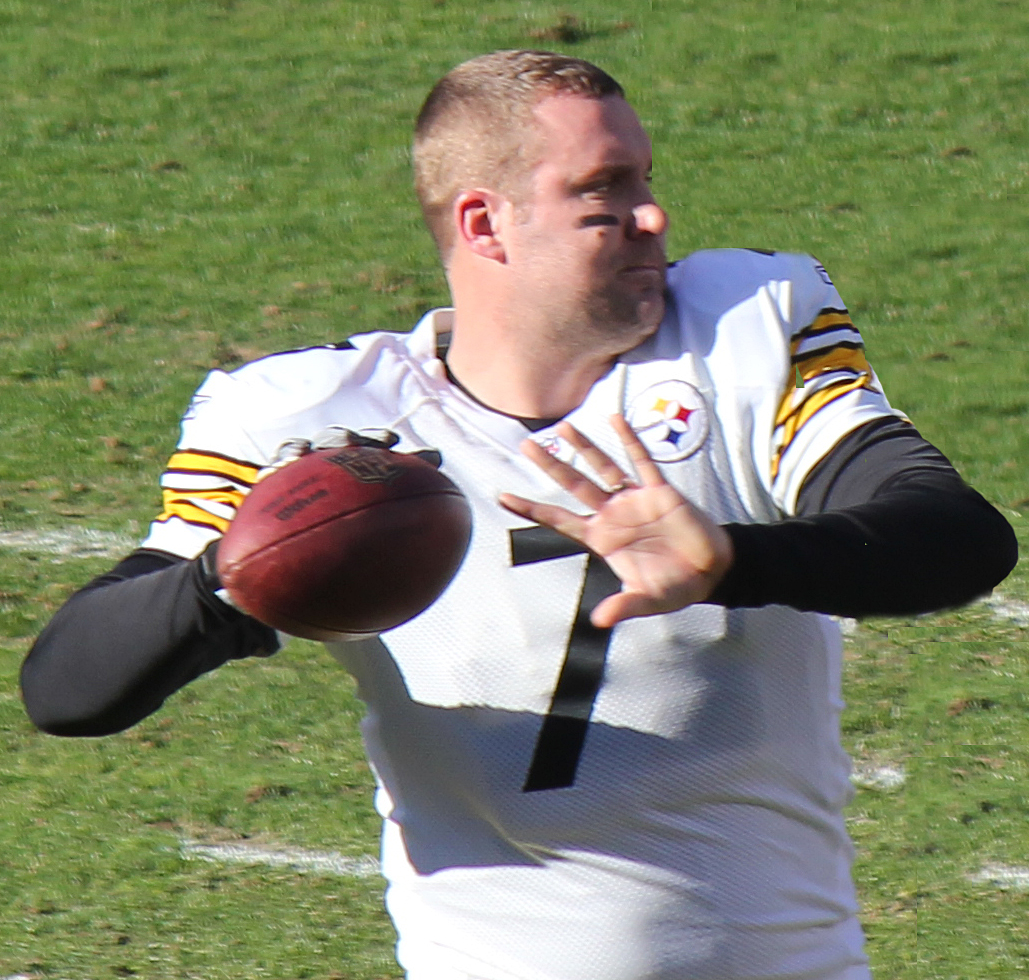 I think if we are all completely honest, we’d openly admit that the Pittsburgh Steelers’ offensive explosion over the second half of last season caught us just a bit off guard. We probably didn’t expect the offensive line to come together so quickly around Mike Munchak, or to see Le’Veon Bell be so utterly dominant all season long after a so-so rookie campaign. Undoubtedly we thought Antonio Brown would be excellent as usual, but few could have predicted he’d be the league’s best receiver last season.

I’ll admit to being among the most flabbergasted at the surprising impact of Martavis Bryant as a rookie last year, as his simplified role in Pittsburgh’s offense worked like a charm for the team. And certainly most of us never thought offensive coordinator Todd Haley would finally steer away from the conservative runs on third-and-long, or deviate from the constant array of wide receiver screens to really attack teams vertically, but that is what he did.

After such an impressive campaign, many are already billing the Steelers’ 2015 offense as one of the best in the NFL, and with good reason. If they stay aggressive in their approach this season, the results could potentially dwarf that of 2014’s production.

First let’s look at Ben Roethlisberger, who enjoyed the best season of his career at 32 years old last season, throwing for 4,952 yards and 32 touchdowns, both career highs. The veteran also completed 67.1 percent of his passes while throwing just nine interceptions, the second-lowest total of his career. After a rocky start, Haley and Roethlisberger finally seem to be operating on the same page, and the Steelers star passer now has more control over the team’s offense than he ever had in the past. Giving Roethlisberger those responsibilities worked like a charm last year, when he had perhaps the best supporting cast of talent he’s ever enjoyed during his 11 years in Pittsburgh.

Brown is now firmly among the best wide receivers in the NFL, and Bell isn’t far behind the top spot at running back either. Both are workhorses and thrive with the more touches they receive, a brilliant recipe for what should be a devastating offense. Exciting ancillary weapons like Bryant, Markus Wheaton, and rookie Sammie Coates should benefit from the attention Brown and Bell will attract from defenses, while reliable veterans such as Heath Miller and DeAngelo Williams can provide a vital presence for the unit both on and off the field. The group is a perfect blend of youth/athleticism and experience/reliability, perhaps more so than any Pittsburgh offense in recent memory.

Maybe the most encouraging sign of all has nothing to do with the prowess of the team’s skill players, but instead is the growth of the offensive line into a solid group with no turnover heading into 2015. Kelvin Beachum established himself as the team’s unquestionable starting left tackle over the second half of last season, while Marcus Gilbert signed a long-term deal with the team to bookend Beachum. David DeCastro’s development is finally taking off, and Maurkice Pouncey bounced back from a season-ending knee injury to have one of his best campaigns to date. Although Ramon Foster is typically referred to as the weak link on the team’s offensive line, he remains an adequate starter and a first-rate teammate in the locker room. Bringing back all five starters from a team that allowed a decade-low 33 sacks last season will be crucial to Pittsburgh’s offensive progression in 2015.

The stage certainly appears set for Roethlisberger to exceed even last year’s high marks, especially if Haley remains the aggressive play caller he finally became over the second half of last season. The Steelers offense is at their best attacking teams down the field to open things up underneath for Bell, Miller and the rest of the game plan, a tendency that should be aided by the speedy Bryant, Coates, Wheaton, and second-year offensive weapon Dri Archer.

When the Steelers offensive was in rhythm last year, it was a beautiful sight to behold, but there were still far too many inconsistencies throughout the season. The unit struggled mightily in favorable matchups against the Cleveland Browns, New York Jets, and even the Jacksonville Jaguars last season, games that the offense could and should have performed much better in.

No one knows that better than Roethlisberger, who, despite his career year, knows the team can continue to make strides toward taking the next step this offseason. The team’s perfect attendance at OTAs can only help them continue to gel together as a unit, limit inconsistencies, and prepare to exceed this year’s expectations just as they did last year.