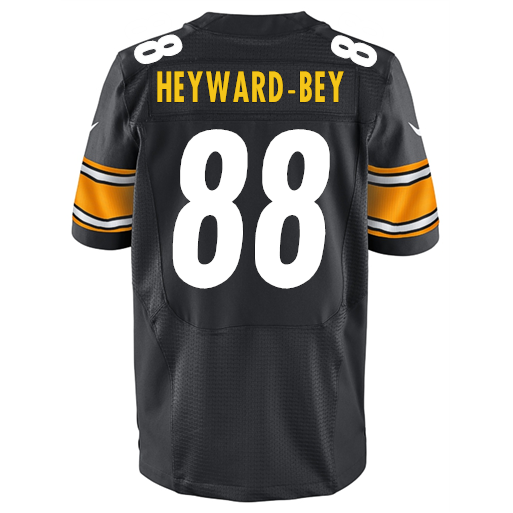 In a few more days the Pittsburgh Steelers rookies will be issued their initial jersey numbers but ahead of that happening, one veteran players has decided that he wants a new number for the upcoming season.

According to the Steelers official website, wide receiver Darrius Heyward-Bey has changed his jersey number from 85 to 88.

Heyward-Bey, who re-signed with the team as an unrestricted free agent several weeks ago, wore No. 8 when he was at Maryland, so perhaps that’s the reason for the jersey change. Former Steelers wide receiver Emmanuel Sanders was the last player to wear No. 88 for the Steelers during the regular season.

The No. 88 was made famous in Pittsburgh by Hall of Fame wide receiver Lynn Swann.