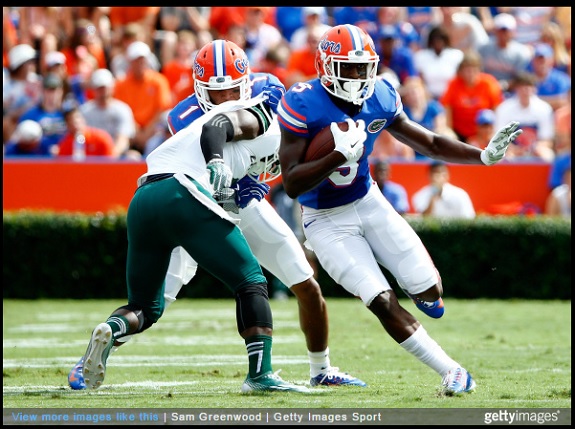 The Pittsburgh Steelers are going to again have a large group at their annual rookie minicamp that gets underway this weekend and the list of players that are being invited in for tryouts continues to grow.

Late Tuesday evening it was reported by Michael Niziolek of mlive.com that former Eastern Michigan safety Kevin Johnson has been invited to tryout for the Steelers this coming weekend.

“I’m excited, anxious and nervous,” Johnson said, according to Niziolek. “This is obviously a big step, and just getting the opportunity is a blessing.”

Johnson finished the 2014 season with 97 tackles, two interceptions and four passes defensed. At his March pro-day he measured in at 5106, 205-pounds and registered a 4.68 second 40-yard dash time to go along with 21 reps on the bench. He also logged a 34-inch vertical jump and a 09’03” broad jump. The Steelers were reportedly one of nearly 17 NFL teams that attended the Eastern Michigan pro-day this year.

The Steelers drafted one safety during the 2015 NFL Draft as Louisville product Gerod Holliman was selected in the seventh-round.