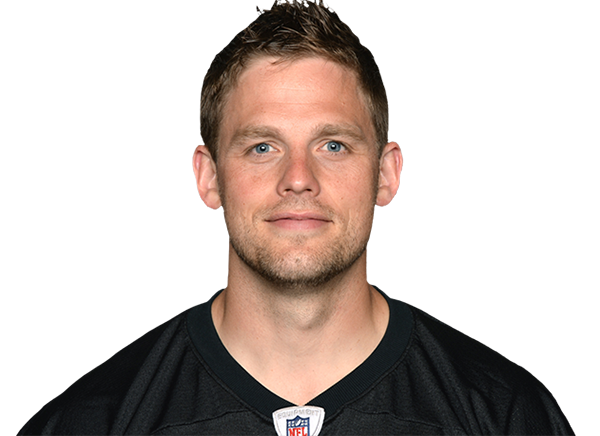 Steelers fans may never love Shaun Suisham—hard as it is to love a kicker to begin with—because he has never had the booming leg that allows him to make 60-yard field goals, or to regularly attempt field goals from beyond 50 yards.

But people tend to overestimate the worth of long-range field goals. Certainly, having a kicker who can make field goals from beyond 50 yards with relative consistency does extend your scoring range on every drive, but they’re worth no more on the scoreboard, nor are they frequent.

Where kickers really make their money is within the 30-49-yard range, where most field goals take place, and from that range, including the deep end of that range, Suisham has been comparable to the best kickers in the league.

He is, after all, the most accurate kicker in Steelers team history, having made 124 of 141 field goals attempted with Pittsburgh for an accuracy percentage of 87.9. That figure would qualify him as the third-most accurate kicker on league history, behind only Justin Tucker and Dan Bailey, both active kickers with three and four years of experience, respectively.

Suisham has topped the 90 percent mark in four of his five seasons with the Steelers, with only a shaky 2011 that included his only blocked field goal with the team marring his otherwise commendable run. He has been steady and reliable, and he even set a new career-long with a 53-yard field goal in 2014.

Still, he doesn’t have that big leg that some of the more ‘exciting’ younger kickers in the league seem to have, and that does translate to the kickoffs. Suisham’s range on kickoffs isn’t great, and sees one of the lowest touchback ratios on his kickoffs in the league. Of course, playing in the northeast doesn’t help matters, but that only partially explains it.

A player such as Suisham may not be the recipient of the day to day praise of a skill position player, but the front office is among those who recognize his worth. They signed him to a four-year extension last year that ties him to the team through 2018, which, given that he is already 33, could see him finish his career with the Steelers.