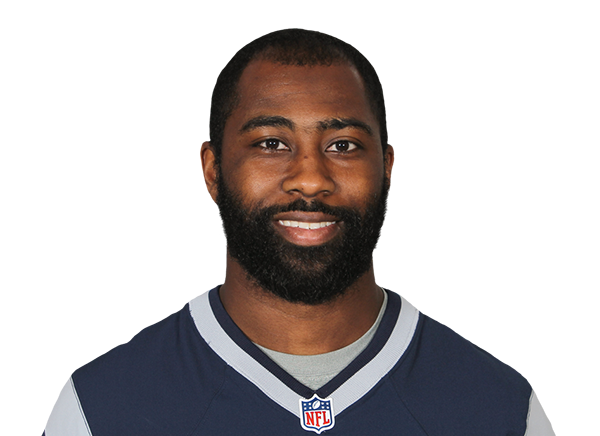 You can now officially stop wondering what kind of interest that the Pittsburgh Steelers had in veteran free agent cornerback Darrelle Revis as he has now come terms on a new contract with the New York Jets.

According to Jason Cole of Bleacher Report, Revis will sign a five-year, $70 million contract with the Jets. That deal includes $39 million in fully guaranteed money and Revis will earn $33 million in the first two years of the contract.

The New England Patriots decided not to pick up Revis’ $20 million option for 2015 and that move resulted in cornerback becoming an unrestricted free agent.

Earlier Tuesday evening, it was reported that the Steelers inquired about Revis. Now that we know what the Aliquippa product signed for, I’m willing to bet that phone call was a very short one.

Revis was originally drafted by the Jets in the first round of the 2007 NFL Draft after playing his college football at the University of Pittsburgh.