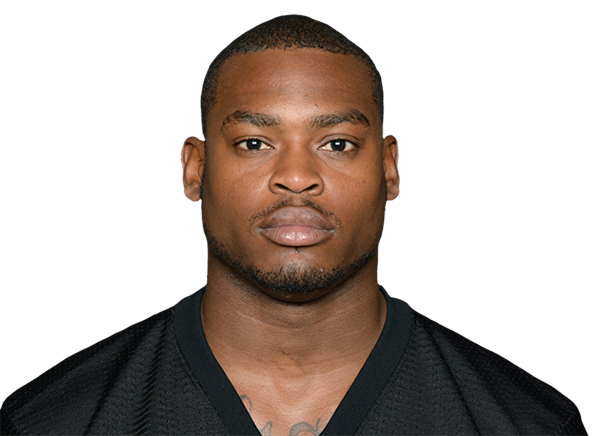 Last year after the 2014 draft, the Pittsburgh Steelers claimed a prospect most of us had never heard of. Howard Jones, a Division II defensive end from Shepherd University who set the all-time school sack record with 35. Standing 6-foot-4 and 238 pounds, he’s a long-limbed prospect, with 34 1/8 inch arms. He flashed an explosive skillset at the combine as well, posting a 4.60 in the 40 along with a 40.5 inch vertical leap.

Given his status as a small school prospect jumping to the big league, he was probably an afterthought as far as making the team, but in the very first game of the preseason versus the New York Giants, he put his fingerprints all over it. In 2013, the team mustered only 20 turnovers, but in the ’14 preseason opener, they had two alone, both caused by Jones. Both were fumble recoveries, the second of which was taken 28 yards to the house. Despite flashing, the raw youngster was placed on the practice squad for the duration of the 2014 season, honing his craft in obscurity. He went unclaimed all season by other teams, and heads into the offseason this year with the team’s outside linebackers cupboard bare, except for enigma Jarvis Jones, newly resigned Arthur Moats and CFL standout Shawn Lemon, another unknown. Jason Worilds retired, leaving a gaping hole at the spot opposite Jarvis Jones.

The team will likely address the position very high in the draft, possibly as high as the first round. Or they may address corner first, perhaps seeing behind the scenes the type of player Howard Jones, or “HoJo” as his teammates call him, is developing into.

“I feel like I learned a lot and still have a lot more to learn,” Jones said of his rookie year. “As far as adjustments, the speed of the game is very fast and you have to learn very fast.”

After having a year to learn their system, plus a year in an NFL weight room, he would seem to have the inside edge over a rookie, be it first round or seventh. Plus, regardless if he’s a starter or not, he would add valuable depth to a position that’s been sorely lacking it for years.

Not too long ago, the team had a grouping of James Harrison, LaMarr Woodley, Jason Worilds and Chris Carter to chase quarterbacks. Now the team only has one starter in Jarvis Jones, who up to this point, hasn’t shown much in limited action. Moats played well in spot action, splitting snaps with Harrison last season, but Harrison has yet to be resigned. Although that’s still possible, it’s not guaranteed, so beyond Jones and Moats, the situation appears murky at best. If Howard Jones is developing according to plans, he could add some instant clarity to a question mark position. The team could then resign Harrison this summer for one more go around, while developing their first or second rounder this year, letting the young talent learn the ropes from him.

Jones certainly has the inside track for a roster spot this season, but what he does beyond that is anyone’s guess. Perhaps the nonchalance of the team to go after the Brandon Grahams, Pernell McPhees or Jabaal Sheards in free agency could mean they’re liking what they’re seeing from the undrafted talent. Could he be the next diamond in the rough undrafted outside linebacker find for Kevin Colbert? The jury is still out, but the explosive, playmaking ability he flashed last preseason should have the coaching staff excited for the future, in hopes that he’ll turn into the team’s next pass rushing wrecking machine.