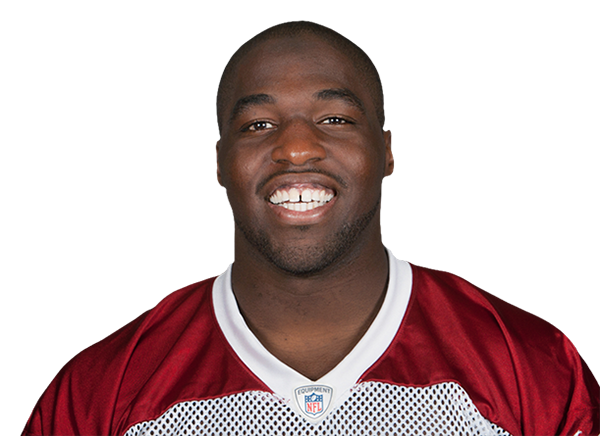 Even though the Pittsburgh Steelers might ultimately re-sign veteran linebacker James Harrison at some point between now and the regular season, one would think that another experienced free agent body or two will also be signed. However, now that we are one week into free agency, that list of experienced bodies that fit the Steelers system has grown very thin. There is still one player on the market, however, that several of you have suggested the Steelers should look at and that’s Sam Acho, who was drafted by the Arizona Cardinals in the fourth round of the 2011 NFL Draft out of Texas.

During his rookie season with the Cardinals, Acho registered seven sacks in addition to 40 total tackles and four forced fumbles. While he did struggle some against the run that season, Acho appeared to be on his way to being a long-time starter with the Cardinals.

In Acho’s second season with the Cardinals, his play regressed. Not only did he struggle against the run that season, his ability to get after the opposing quarterback wasn’t what it was the year prior. In fact, after registering three sacks in the Cardinals first four games of the 2012 season, Acho only recorded one more quarterback takedown the remainder of the season. He started all 16 games in 2012 on the right side on his way to logging 1,023 regular season snaps.

Acho’s 2013 season ended very quickly as the linebacker was placed on injured reserve after suffering a broken leg in a Week 3 loss to the New Orleans Saints.

Last season, Acho was mostly used by the Cardinals as a rotational player as he started just four games despite dressing for all of them. After recording just one sack and 31 total tackles in 2014, it appears as though Arizona is ready to move on from Acho, who is now an unrestricted free agent.

Steelers general manager Kevin Colbert and head coach Mike Tomlin were both present for Acho’s Pro Day back in 2011, so they should already know quite a bit about him. He appears to have a good character to boot and that’s also a plus.

Now that we are about to enter the second week of free agency, it will be interesting to see if the Steelers schedule a visit with Acho. He figures to come cheap at this point and while he’ll likely never become a full-time starter in Pittsburgh, he is a player that has quite a bit of playing time already under his belt. Perhaps Steelers outside linebackers coach Joey Porter can help the young linebacker get his game back to the way it was his rookie season. If he cant, at least Acho would be another offseason body that the Steelers could use to help push the younger outside linebackers that will join the team after the 2015 NFL Draft.