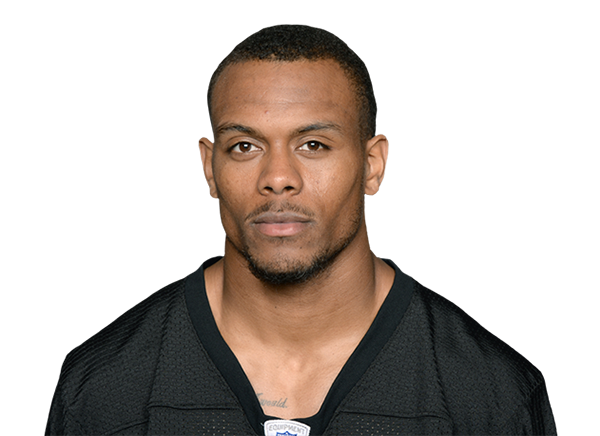 The tall, small school wide receiver C.J. Goodwin is the last of the significant rookies from this past season worth taking a look at. Though the last few players reviewed were not drafted, as we all know, the undrafted class often plays as prominent a role as many late-round draft selections.

Goodwin, of course, was a prospect scouted by former Steelers great Mel Blount, a Hall of Fame cornerback who would know what to look for in a wide receiver. Blount encouraged the team to look at him after meeting him at the age of 15 through his charitable organization.

There’s not much to know about Goodwin as a football player. He has the tangibles that are associated with success, of course. He is officially listed at 6’3” and close to 200 pounds, and was timed as having 4.4 speed.

Not only did he survive that far, he survived an October cleanup that saw the Steelers release wide receiver Derek Moye from the squad, who had been with the organization for a few years and was on the 53-man roster a year ago.

Late in the year, when the Steelers released Justin Brown, they made no effort to re-sign him to the practice squad, preferring to keep Goodwin right where he was. And after the season, they immediately signed him to a futures contract.

What exactly does any of this mean? Is this to suggest that the coaching staff has very real hope about his potential to develop into an NFL wide receiver, based only on his workouts and practice performances? His physical build and character appear to be desirable traits, but as to whether or not he actually has a future: who’s to say? Regardless, we will be watching.